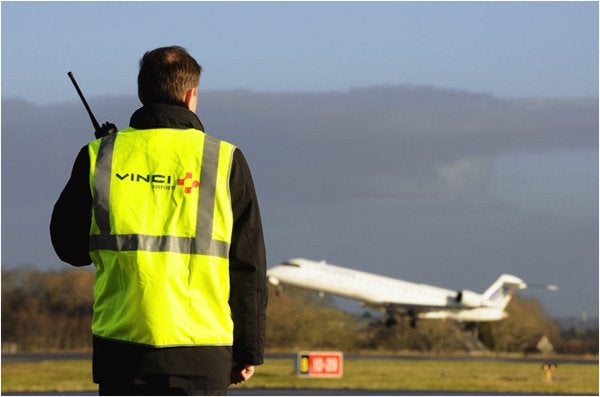 VINCI has signed a €3.08bn agreement with the Portuguese Government to acquire the shares of state-owned airport operator ANA.

The acquisition follows the Portuguese Government’s selection of VINCI in December 2012 under a privatisation tender, in which VINCI beat off three international consortia led by Germany’s Fraport, Switzerland’s Flughafen Zurich and Argentina’s Corporacion America.

Upon the acquisition, VINCI Airports, a VINCI Concessions subsidiary will operate and manage the airports.

"The acquisition follows the Portuguese Government’s selection of VINCI in December 2012 under a privatisation tender."

In December 2012, ANA had signed a concession contract with the Portuguese government, which is expected to offer good visibility of the applicable economic regulations.

The contract also provides ANA with the exclusive right to negotiate the construction and operation of a new airport in Portuguese capital Lisbon where the passenger capacity of the current airport has reached its saturation point.

In 2012, ANA served about 30 million passengers in 2012, nearly 80% of which were international and passenger numbers have rose at an annual average of over 4% over the last ten years.

ANA provides airport services which include management of the airport facilities and their commercial areas, in addition to providing ground handling services.

VINCI already possesses infrastructure concessions in Portugal and also has its Portuguese operations in engineering and electrical works.