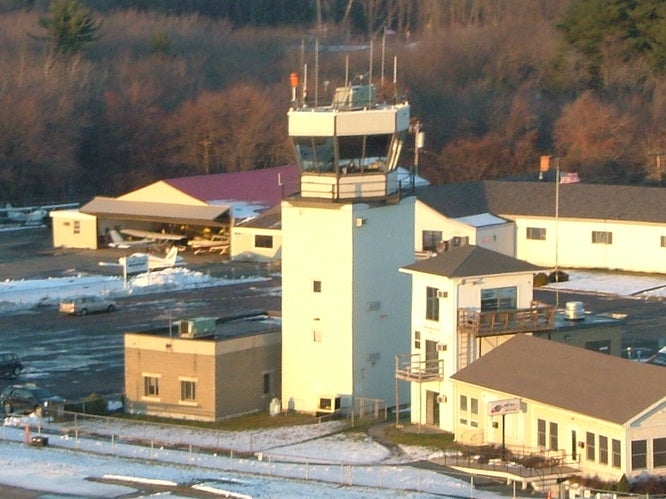 The US Federal Aviation Administration (FAA) has delayed its earlier scheduled closures of all 149 federal contract air traffic control towers (ATC) until 15 June 2013 after airports asked the federal government to reconsider the issue.

In March 2013, the agency revealed plans to eliminate funding for one third of air traffic control towers at small airports to deal with a required $637m in spending cuts under sequestration.

US Transportation Secretary Ray LaHood said that the proposed ATC tower closures have been a complex process and the agency needs to get it right.

"We will use this additional time to make sure communities and pilots understand the changes at their local airports," LaHood said.

The extension of the transition deadline will allow the FAA to resolve multiple legal challenges to the closures by consulting with airports and operators, as well as reviewing suitable risk mitigations.

The delay in tower closure implementation process will offer the FAA and airports more time to deal with the modifications to the National Airspace System.

"The extension of the transition deadline will allow the FAA to resolve multiple legal challenges to the closures by consulting with airports and operators, as well as reviewing suitable risk mitigations."

FAA Administrator Michael Huerta said: "We will continue our outreach to the user community to answer any questions and address their concerns about these tower closures."

Around 50 airport authorities and other stakeholders have expressed an interest in joining the FAA's non-Federal Contract Tower programme and self-fund the tower operations. The additional time granted from the delay would allow the FAA to assist in facilitating that transition.

As per the new plans, the FAA will not go for a phased closure process as it had planned; instead it will stop the funding for 49 towers from 15 June, unless airports commit to continue operations as a non-federal contract tower.

The National Air Traffic Controllers Association (NATCA) said in a statement that continuing service at these towers will help maintain an important layer of safety.

"It is obvious that greater evaluation is needed and we hope that this extended timeframe results in a thorough assessment," the agency said.

NATCA has also suggested that the FAA must manage sequestration better before the overall effects degrade the country's aviation system.