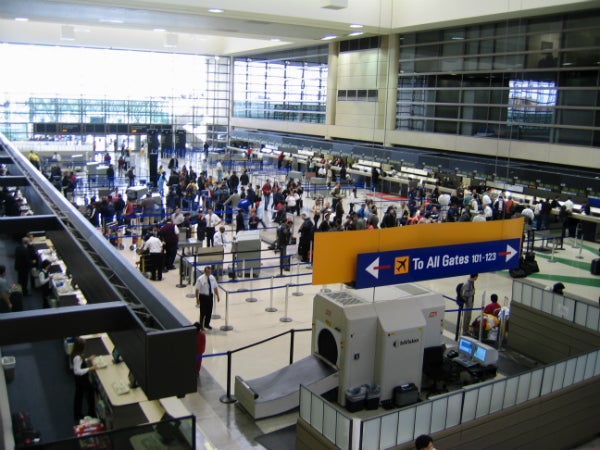 A Transportation Security Administration (TSA) officer has been killed during a shooting incident at Los Angeles International Airport (LAX).

He was able to go past the security and open fire at a TSA checkpoint at Terminal 3 at around 9am on 1 November, killing Gerardo Hernandez, 39. He then fired his way through the screening area.

The FBI noted that he was unresponsive, and that agents had not been able to interview him.

The shooting affected 1,550 flights with 167,000 passengers at the airport, according to spokeswoman Nancy Castles.

The Los Angeles International Airport was fully reopened on 2 November, while travellers who had abandoned luggage to escape Friday’s gunfire were asked to return to collect their bags.

It is understood that the shooter was targeting agents of the TSA, who manage security at US airports.

The TSA, which is a part of US Department of Homeland Security, has a workforce of 50,000 and was created to strengthen airport security.

However, the agency has received criticism over its efficiency, and has also received thousands of complaints about discourtesy, delays at checkpoints and damage to luggage during screening.

The TSA screens around 1.8 million passengers daily, and the total number of guns seized by the TSA at airports around the country has been increasing, from 803 guns confiscated in 2007 to 1,556 guns in 2012, according to agency figures.

Image: LAX is the third biggest airport in the US. Photo: courtesy of LAX.