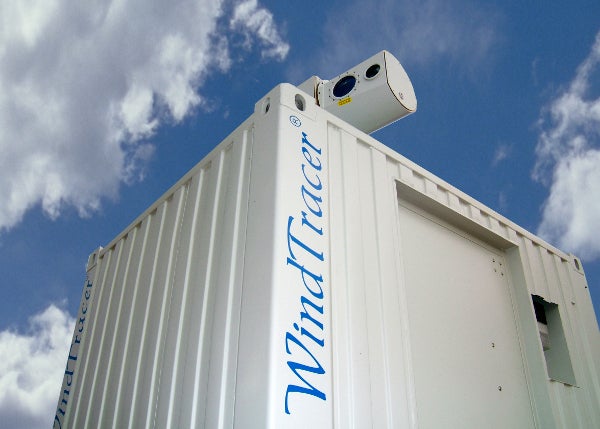 Once operational, the integrated windshear alerting system will generate alerts and provide displays of weather information which include data regarding windshear, microbursts and gust fronts to TMD forecasters and meteorologists.

WindTracer will check atmospheric circumstances and determine wind speed and wind direction along the flight paths of the airport.

The lidar system sends pulses of eye-safe infrared laser light that reflect off naturally occurring aerosol particles in the atmosphere, which when moved by wind will alter the frequency of the light that is scattered back to the system.

After receiving the return signals, it processes them to detect the speed and direction of the wind and reports back any hazardous winds automatically.

The airport handled 47.9 million passengers in 2011, and is capable of handling 76 flight operations per hour.

Image: WindTracer will check atmospheric circumstances and determine wind speed and wind direction along the flight paths of the airport. Photo: Lockheed Martin