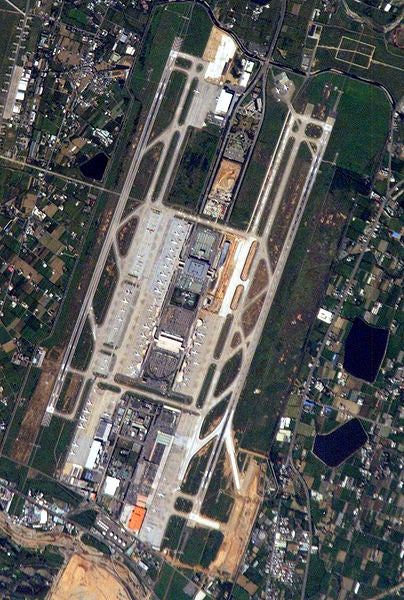 Taiwan Taoyuan International Airport has upgraded its security following the installation of a perimeter fence and electronic surveillance system.

The new surveillance system, expected to go live at the end of January 2013, is intended to prevent the repetition of earlier incidents involving intruders violating airport security.

The upgraded fencing system, which involved an investment of around TWD200m ($6.88m), monitors the area and tracks intruder’s movements continuously to determine the point of violation and update security services on an intruder’s location.

The airport is also planning to invest TWD100m ($3.44m) to add a second wire mesh fence to the current fencing system in a bid to enhance security at its grounds and runways.

Plans are underway to build an additional section of inner wire fences in 2013, which upon completion would equip the airport with two sets of barrier fences, together with a virtual fence and electronic surveillance systems.

TIAC said that the completion of the additional section of inner wire fences would complicate intruders’ attempts to enter the airport by climbing over the fence.

In a bid to handle an ongoing rise in passenger traffic, the Taiwanese Government is also planning to invest about TWD463bn ($15.5bn) in the airport’s expansion project, which would involve the construction of a new terminal and runway.

Set to be completed by the end of 2018, the project would involve the expansion of the 1,223ha airport by a further 442ha to accommodate a third terminal and runway.

Image: The new surveillance system at Taiwan Taoyuan International Airport is expected to go live at the end of January 2013. Photo: courtesy of Mattes.