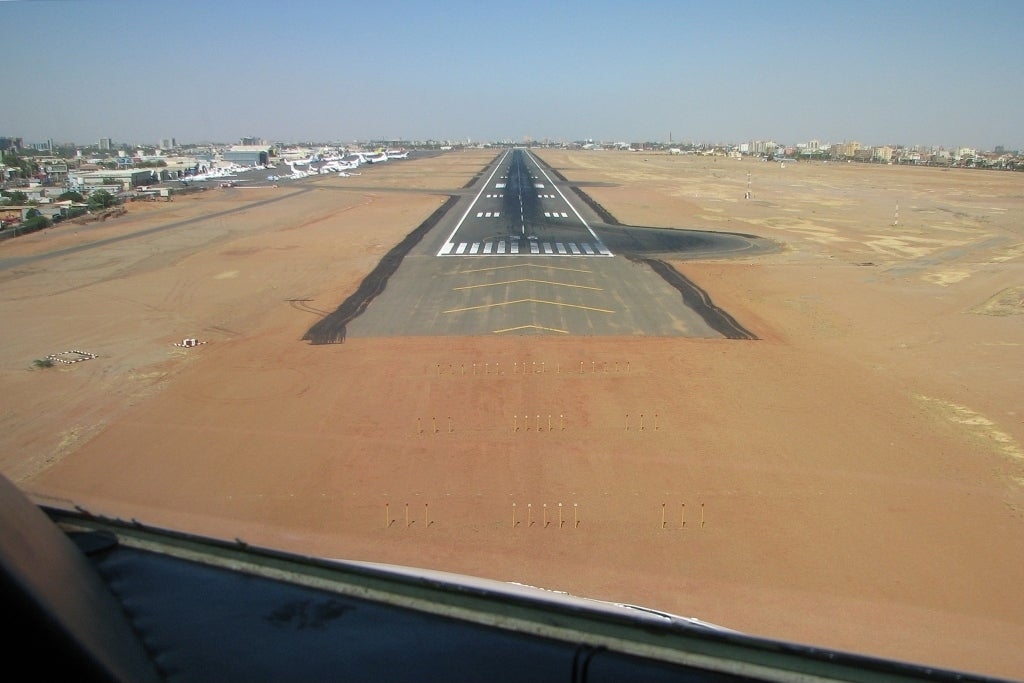 The Sudanese government has employed China Harbour Engineering (CHEC) for the construction of its new international airport in Khartoum, upon the approval of $700m financing by China’s Export Import Bank.

To be built in an area of 80km², the new airport is expected to be capable of accommodating 80 commercial planes per hour and to have an annual passenger handling capacity of 6.8 million.

Work on the new airport, which would replace the existing gateway, is expected to commence before the end of 2013, with completion expected in 40 months.

Sudan Finance Minister Ali Mahmoud said that the project is an important addition to both Sudan and Africa as it links the African countries with the Middle East and helps in the recovery of economy and trade in Sudan.

"The cost of this project, to be implemented by the Chinese CHEC, amounts to $700 million with a loan from the Export-Import Bank of China," Mahmoud said.

"It links the African countries with the Middle East and helps in the recovery of economy and trade in Sudan."

Khartoum’s new gateway will feature two runways spanning an area of 79km² and an internal operational area of 20km², while a single 86,000m² terminal will also be constructed as part of the project.

Additional features of the new airport include an international hotel with 300 double rooms, an advanced conference centre, businessmen centre and an 8,000m² mall.

Reports claim that the latest developments are being executed around two-and-a-half years after the Sudanese government awarded a $1.2bn contract to a Chinese firm for the project.

Highlighting close relations between Sudan and China, the latest deal comes at the time when some airlines are planning to reduce flights to Sudan due to currency restrictions.