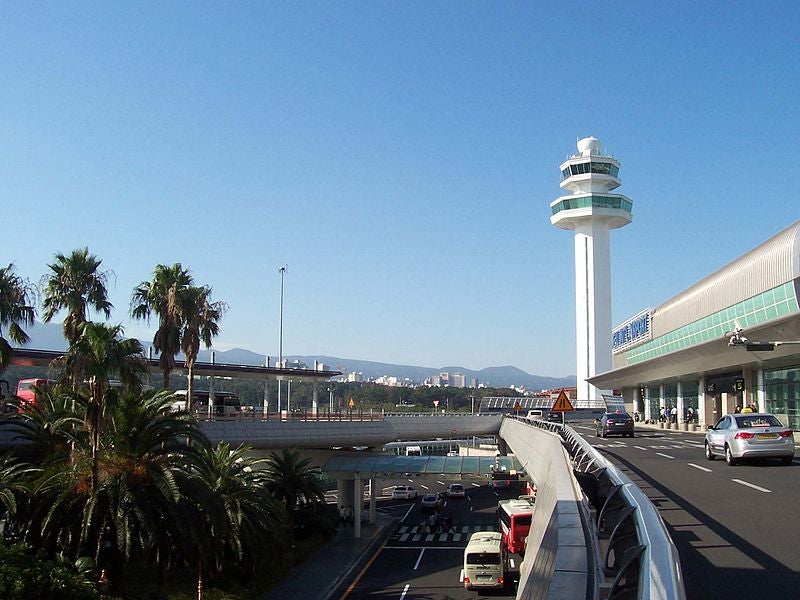 Jeju International Airport in South Korea has awarded a contract to ARINC for the deployment of its vMUSE technology to boost the airport’s cost-saving efforts, while increasing operational flexibility.

With the new contract, ARINC’s service offering has now been installed at all major international airports in South Korea, including Incheon and Gimpo International Airports.

The Airlines Operators Committee of Jeju (AOC-CJU) representative said that the country’s biggest problem currently is a lack of check-in counters to accommodate the number of airlines that fly through the airport.

"ARINC’s vMUSE will enable carriers to directly log into their departure control system at any counter over any device," the representative said.

"The sharing of counter facilities will improve terminal operations, and allow both airlines and airports to welcome more airlines and passengers."

"ARINC’s service offering has now been installed at all major international airports in South Korea, including Incheon and Gimpo International Airports."

Featuring virtualised servers housed offsite that can be operated from anywhere in the world via any device, ARINC’s systems will ensure connectivity between the airports and airlines operating from any airports in South Korea.

According to the company, the vMUSE platform is interoperable with all the existing common-use terminal equipment (CUTE) technology and future common-use passenger processing systems (CUPPS).

The deployment would also trim down the operational cost and save on monthly host network fees for airlines, which already host connectivity though Incheon International Airport.

ARINC’s vMUSE also reduces the hardware and support requirements of common-use check-in, while consolidating airport operations by getting rid of dependency on native applications and costly secondary devices.

Image: The deployment of ARINC’s vMUSE would trim down the airport operational cost and save on monthly host network fees for airlines. Photo: courtesy of ??.