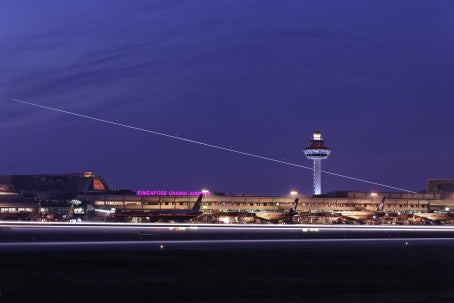 Passenger traffic at Singapore Changi Airport rose 4% in July 2013 to 4.54 million, compared to 4.3 million passengers served during the corresponding period in 2012.

During the initial seven months of 2013, Changi Airport handled 30.8 million passengers, up 4.9%.

Planned to be built on the car park site facing Terminal 1, construction on ‘Project Jewel’ is expected to start soon with planned completion in the mid-2020s.

Expected to serve as a node connecting the Terminals 1, 2 and 3, the new facility will improve inter-terminal connectivity, while offering a central facility for the airport community.