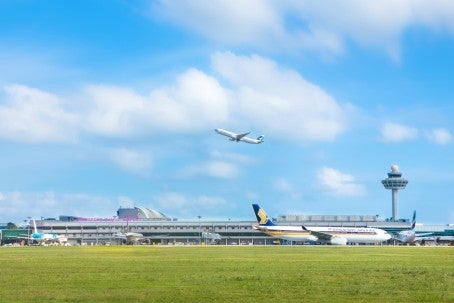 Passenger traffic at Singapore Changi Airport increased 0.8% during April 2013 to 4.24 million compared to 4.2 million handled during the corresponding period in 2012.

Passenger traffic to and from Northeast Asia, Southwest Pacific and South Asia reported growth during the period, which helped the airport offset a decline in traffic from Africa and Europe.

The traffic to South Asia and Southwest Pacific remained unchanged, while the overall traffic was also impacted due to the timing of the Good Friday holiday, which fell in March 2013 compared to April during 2012.

As part of the contract, the consortium, which also includes Aecom Singapore, Beca Carter and Ferner (SEA), has been tasked with incorporating operational requirements into the design of T4 to make enhancements for passengers and terminal staff.