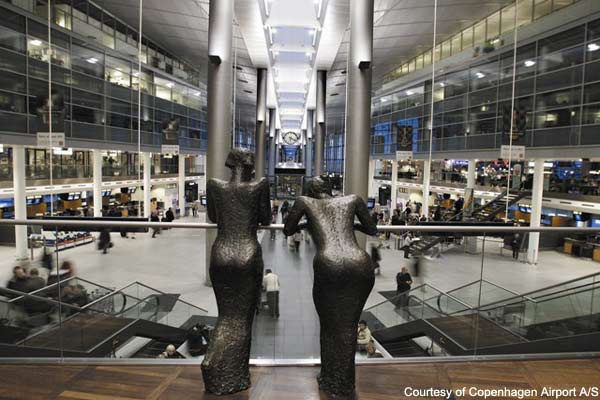 Siemens Mobility and Logistics has secured a €12m contract from Copenhagen Airport (CPH) in Denmark to expand its existing baggage handling system (BHS).

The modernisation and expansion of the BHS will increase the system's performance by 30%, as well as help the airport handle around ten million additional passengers a year in the future.

The existing 9km-long BHS at Copenhagen Airport will be expanded with a further 2.5km of baggage handling equipment, along with the planned inclusion of redundant systems to ensure the enhanced system availability and failsafe operation.

With expansion and conversion work set to be executed during ongoing operation, the project is expected to be finished by the summer of 2013.

"The modernisation and expansion of the BHS will increase the system's performance by 30%, as well as help the airport handle around ten million additional passengers a year in the future."

Following its opening, the expanded BHS will be able to transport, scan and sort 5,000 items of luggage per hour, Siemens said.

According to Copenhagen Airports, the expansion of BHS is being carried out to ensure speed and reliability of baggage delivery, as it is aiming to make the airport a leading international hub in the future.

The airport is also undertaking an expansion of baggage facilities under a DKK250m ($41.3m) project.

Copenhagen Airport with a passenger capacity of 21 million passengers per year, has reported a 1.3% rise in passenger traffic in July 2012 to 2,313,542, when compared to the corresponding month in 2011.