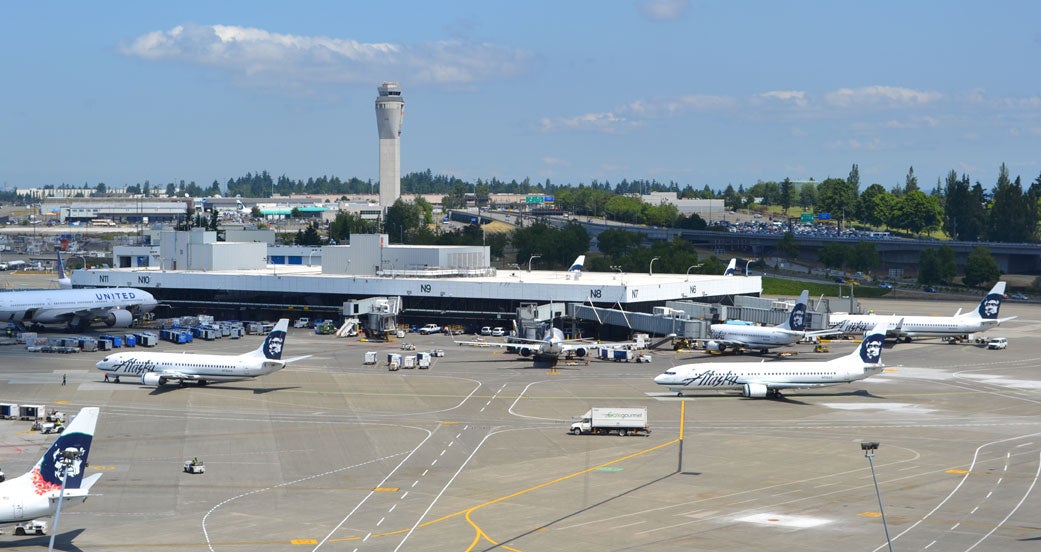 The project features infrastructure and seismic upgrades, including revamping of the main concourse and opening areas, as well as charging stations for passengers.

Work in the project will also include the addition of three new aircraft gates, increasing the number gates to 15, and a new roof-top Alaska Airlines lounge in addition to enhanced WiFi reception and expanded concessions.

The Port of Seattle Commission has already approved the final design of the project and will work with Alaska Airlines, which will be tenant in the north satellite.

Construction on the project is expected to begin in the winter of 2014 with completion scheduled for late 2016.

"Construction on the project is expected to begin in the winter of 2014 with completion scheduled for late 2016."

Port of Seattle Commission president Gael Tarleton has said that this project directly addresses the Commission’s Century Agenda goal to meet the region’s air transportation needs at Sea-Tac Airport for the next 25 years.

"The north satellite is 40 years old and has had only limited upgrades. It’s due," Tarleton said.

Additional renovations at the airport include enhancements to the main terminal, Alaska Air Group’s Horizon Air-operated facilities at the C and D concourses, and the airfield.

Alaska Airlines corporate real estate managing director Karen Gruen said that the investments in the North Satellite will enhance the travel experience for the airline’s customers and employees, as well as greatly improve its operational efficiency.

"The North STAR partnership with the Port of Seattle is an investment in our future and community," Gruen said.

According to the airport, renovations will save annual energy consumptions with the upgrades to heating and air conditioning, as well as the deployment of natural light.

The baggage handling system is also set to be refurbished, with the operational efficiency enhanced through the introduction of dual taxilanes for aircraft access to and from the gates.

The renovation is expected to be completed in stages and the design contracts are planned to be awarded soon.

Image: The North Satellite renovation project at Sea-Tac airport will be collectively funded through airline fees and the Airport Development Fund. Photo: courtesy of the Port of Seattle.