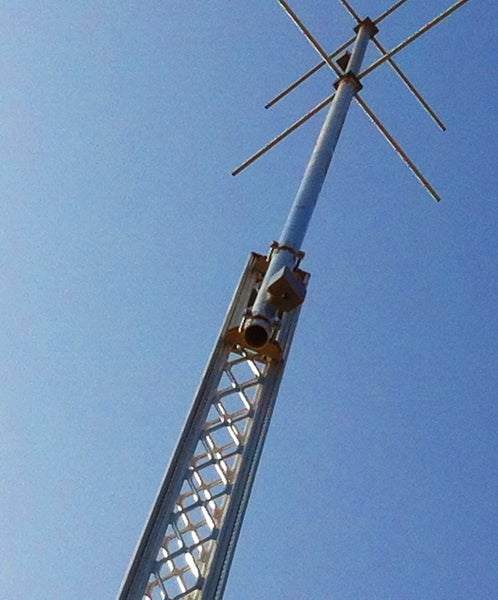 The commissioning marks the beginning of system validation testing, which is being done by Deutsche Flugsicherung (DFS) together with EUROCONTROL and other members of the project team.

Deployed as part of the Single European Sky ATM Research (SESAR) programme, the new satellite-based landing system is expected to boost signals from the Global Navigation Satellite System (GNSS), making them precise and reliable to deploy during aircraft approaches and landings.

Indra Navia CEO Eldar Hauge said that DFS has helped to drive the project forward and in the continued joint efforts of the project team as it paves the way for a new approach to CATII/III precision landing and guidance.

Prior to installation, the NORMARC 8100 GBAS completed interoperability testing next to Honeywell’s CAT III prototype avionics in January 2013 and factory acceptance testing in April.