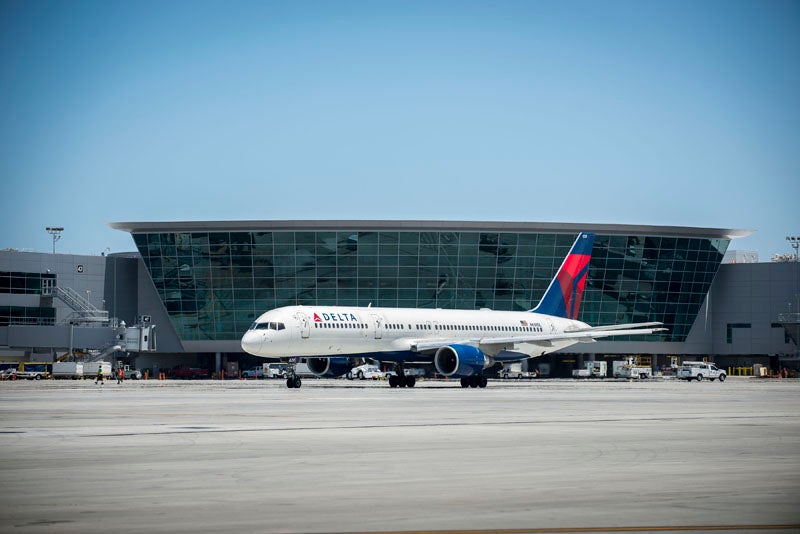 San Diego International Airport in the US has completed its $907m Green Build expansion project on schedule and $45m under budget.

The largest development in the airport's history, the 'Green Build' project involved the 445,000ft² expansion of Terminal 2.

Several additions have been commissioned under the project in stages since April 2013, which include ten new gates, a dual-level roadway for separating arriving and departing passengers, more security lanes, operating baggage carousels, in addition to new concession areas.

There will be 27 curbside kiosks, 32 airline counter check-in desks and ten self-service kiosks in the 25,000ft² ticket lobby.

Out of the total cost, $820m was invested on the project while the remaining amount was used for financing.

"The largest development in the airport's history, the 'Green Build' project involved the 445,000ft² expansion of Terminal 2."

"So many people had a role in bringing this project to fruition, and not only the airport but the region is a better place as a result," Bowens said.

Green Build is targeted at achieving Leadership in Energy and Environmental Design (LEED) Gold certification from the US Green Building Council and the airport is anticipating the top certification for energy efficiency by mid-2014.