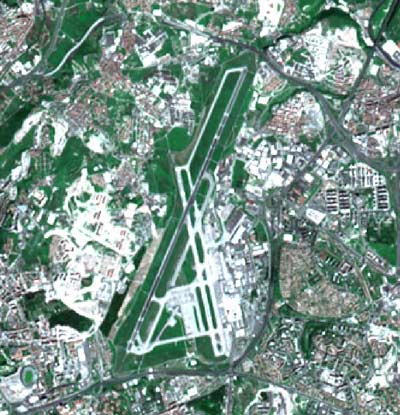 The expansion will allow the Portuguese air navigation services provider (ANSP), NAV Portugal, to use the WAM surveillance information along with existing radar coverage of flights in the Lisbon Vectoring Area, to provide improved coverage of aircraft flying at low heights.

NAV Portugal head of engineering department Carlos Alves said that the expansion of the existing Saab multilateration system with additional sensors for terminal area surveillance has increased situational awareness of flights and provided back-up to the terminal area radar.

"This further enhances the safety of flights today and provides us with a system that is fully ready for tomorrow’s use of ADS-B," Alves said.

"Saab multilateration incorporates several non-rotating sensors that triangulate the position of aircraft as per transponder signals."

Saab ATM general manager Ken Kaminski said that the deployment of an expanded system for two applications; Nav Portugal is able to save on acquisition, maintenance and training costs.

"The WAM system can also be expanded in the future for en route surveillance," Kaminski said.