The Philippines Department of Transportation and Communication (DoTC) has announced an investment of $22m (P3.36bn) for the construction of a new airport in Bohol.

The airport which is being built in Bohol’s Panglao Island will be eco-friendly.

The announcement was made by transportation secretary Joseph Emilio Abaya who was quoted by The Phil Star as saying: "Another world-class airport will soon rise on the island of Panglao, to cater to the steadily-increasing number of tourists in Bohol. It will be developed as an eco-airport or one that features environmentally-sustainable technologies, in line with the province’s eco-tourism branding.

"Another world-class airport will soon rise on the island of Panglao, to cater to the steadily-increasing number of tourists in Bohol."

"In a country filled with tourist hotspots on islands separated by seas, it is vital to develop and modernise our airports not only to better service our passengers, but to also enable economic growth for our people." 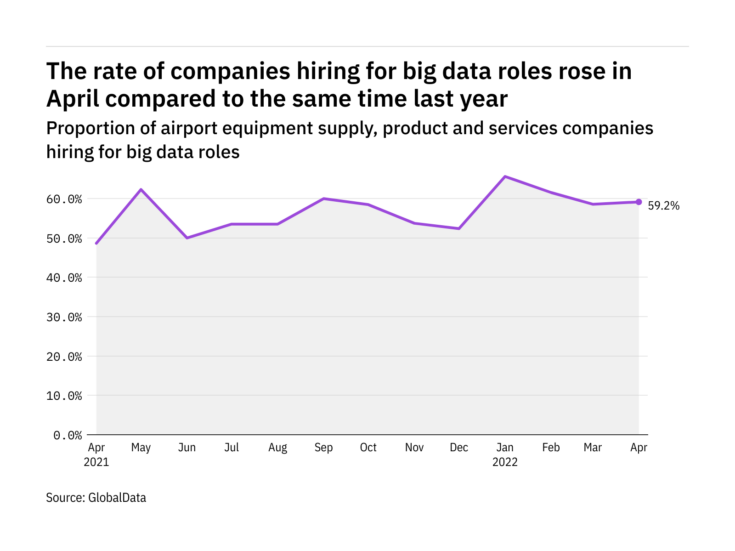 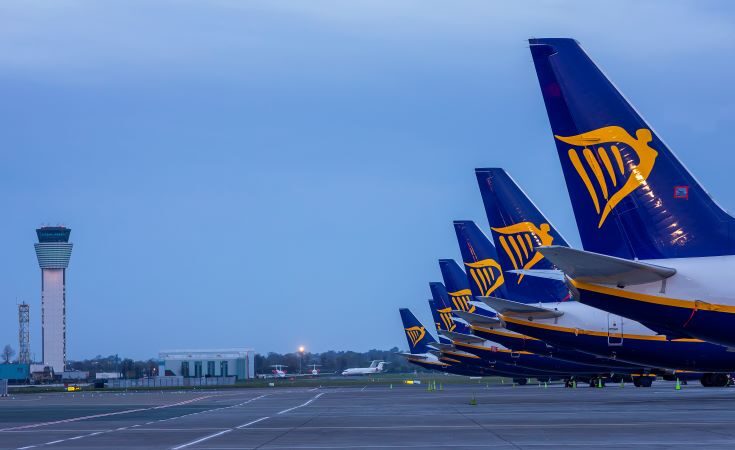 The new airport will feature a 2000-meter runway and a passenger terminal building that will be equipped to accommodate one million passengers every year.

It will have a photovoltaic power generation system and a filtering system to prevent pollution of the environment by drainage during construction.

The contract for the airport has been awarded to a joint venture of Japanese companies, Chiyoda and Mitsubishi.

Construction of the airport will begin this summer and completed by 2017, reported Interaksyon.

It follows the opening of the new wing of the Kalibo International Airport’s arrival area last March and the beginning of regular night flight operations at the Laguindingan Airport.

Image: The construction of the new eco-friendly Bohol Airport will be completed by 2017. Photo: courtesy of Mitsubishi.