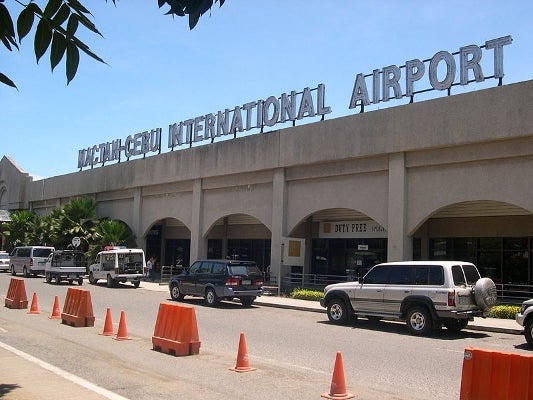 The Philippines Department of Transportation and Communications (DOTC) has approved the concession deal for the first airport held in a public private partnership (PPP), paving way to start the bidding process for the PHP17.5bn ($393m) Mactan-Cebu Airport revamp project.

According to Transportation Secretary Joseph Abaya, the bid submission was deferred from the previously scheduled bidding date on 28 August 2013 and it will now progress after 30 days following the launch of the concession agreement.

However, some of the potential bidders sought between 45 days and 75 days, according Philippine Daily Inquirer.

The concession agreement was delayed following unsettled commercial issues raised by the private sector, which included low performance and specification standards, operations at the duty free store, and the role of local government entities and real property taxes.

Prequalified bidders for the project include Filinvest, a CAI Consortium along with Changi Airport, First Philippine Airports in conjunction with New Zealand’s Infratil Asia, which is led by Lopez.