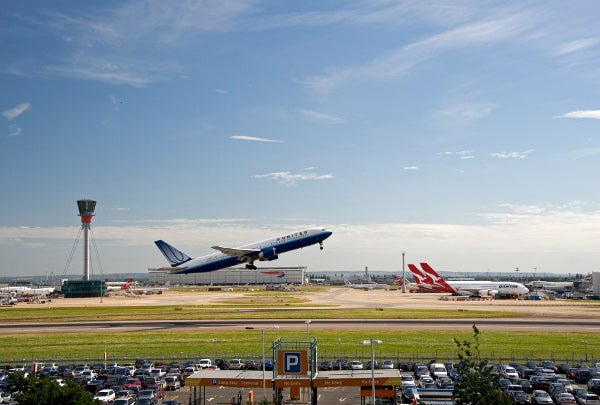 Passenger traffic at London Heathrow Airport declined 0.7% in April 2013 when compared to the same period in 2012, registering to 5.8 million passengers.

The drop in passenger traffic was mainly due to the early occurrence of Easter during 2013 with all pre-Easter traffic occurring in March.

However, combined two-month traffic, including the ‘Easter effect’, rose by 1.6%.

During the month, the growth in traffic included an average load factor of 74.3%, in addition to a 2.7% rise in the average number of seats per aircraft to 150.9.

"The drop in passenger traffic was mainly due to the early occurrence of Easter during 2013 with all pre-Easter traffic occurring in March."

Despite reporting a 1.3% drop in North America traffic, the airport’s overall traffic to BRIC countries rose 1.8%, with China reporting the highest growth of 12.1%, followed by India with a 3.2% rise.

Heathrow’s cargo traffic declined 3% in April, continuing the trend of falling freight activity with the current softening in global trade.

Heathrow chief executive Colin Matthews said that investments in the airport and joint work with airlines have improved customer satisfaction scores during the last quarter.

"We want to keep making Heathrow better for our passengers and airlines by continuing to invest," Matthews said.

"We operate in a global competitive market for debt and equity capital, and the CAA must set the allowed returns at a competitive level in order for those investments and improvements to continue."