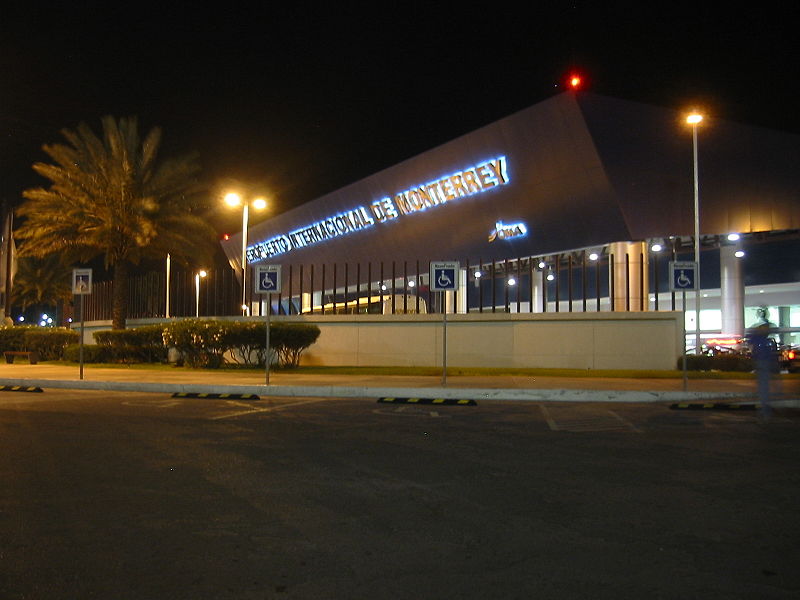 Passenger traffic at 13 Mexican airports operated by Grupo Aeroportuario del Centro Norte (OMA) increased by 8.3% in November 2012 to 1.05 million, compared to 974,148 passengers handled during the corresponding month in 2011.

According to OMA, traffic has increased successively for 15 consecutive months, beginning in September 2011, triggered by the recovery of the country's air transport industry.

OMA claims that 96.6% of the traffic during the period was contributed by commercial aviation and 3.4% by general aviation.

Six of OMA's airports reported a rise in international traffic, with the highest rise of 24.4% reported by Chihuahua, followed by Monterrey with 11.3% rise.

The highest drop in international traffic was reported by Mazatlán and Zihuatanejo airports, with 20.3% and 11.7% declines respectively due to a reduced number of passengers on Seattle, Toronto, Calgary and Los Angeles routes.

Eleven of OMA's airports reported a rise in domestic traffic during the month, with the highest rise of 39.2% reported by Reynosa, followed by Mazatlán airport with a 21% increase and 11.1% rise at Monterrey, while San Luis Potosí airport reported the highest decline of 8.8%.

During November, OMA reported 1% rise in takeoffs and landings, with 1.2% rise in its domestic operations, while international operations declined 0.5% when compared to the same period in 2011.