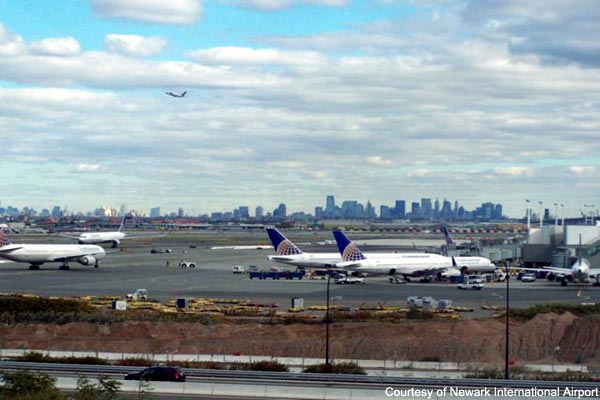 The Port Authority of New York and New Jersey (PANYNJ) has revealed a plan to build four new taxiways at Newark Liberty International Airport as part of a $97.3m revamp project scheduled to commence during early 2014.

Designed to help reduce ground delays, the new taxiways will service the Runway 4L-22R, which is the longest of all the three runways at Newark airport.

As part of the project, the airport’s 11,000ft-long runway, which serves 200,000 flights per year, will be revamped with asphalt repaving and concrete sections, and electrical and lighting systems will be replaced.

"The efficient movement of passengers and cargo through our airports is vital to the region’s continued economic growth, and the PANYNJ will continue to invest in projects that keep the US’s busiest airport system running safe and on time," Samson said.

"The new taxiways will service the Runway 4L-22R, which is the longest of all the three runways at Newark airport."

After being commissioned, three of the new taxiways will be able to stage multiple aircraft for departure at the end of the runway, which would reduce takeoff delays, with the other taxiway allowing arriving aircraft to rapidly depart the runway and move quickly towards the gates.

According to the Port Authority, the new taxiways add to earlier delay reduction initiatives carried out at Newark Airport.
Port Authority aviation officials estimated that the initiatives would save about 30 seconds per flight.

"These projects have made flight movements more efficient at JFK, LaGuardia and Newark Liberty airports, while keeping the runways in a continual state-of-good repair," Rechler said.

During the execution of the project, two of the airport’s three runways will be available for aircraft operations.

Image: The overall runway revamp initiatives being carried out at Newark Airport would save 30 seconds per flight.