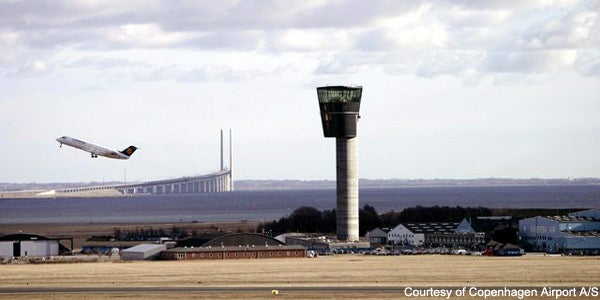 As part of the programme, the Naviair system was trialled for AMHS interoperability with the system operated by AENA in Copenhagen.

The trial, which was performed over Pan-European Network Services (PENS), was executed as per the mutual test cases in the EUR AMHS Manual, Appendix E Version 8.0.

"As part of the programme, the Naviair system was trialled for AMHS interoperability with the system operated by AENA in Copenhagen."

"We can configure the AMHS system conveniently according to our requirements. The SmartMessenger AHMS system is easy to use for both operational and technical staff."

Navair also tested the Finavia AMHS system for interoperability with the AMHS system in Saint Petersburg, which is operated by the Russian Federal Air Transport Agency, Rosaviatsiya.

AHMSs involved in the trial are based on Frequentis SmartMessenger, which is an ATS Message Handling System (MHS) that facilitates migration from aeronautical fixed telecommunication network (AFTN) to AMHS and system-wide information management (SWIM).