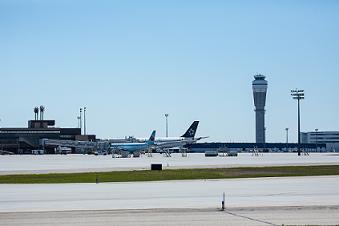 NAV Canada said that it selected the RTI middleware platform after a successful implementation of the evaluation stage in order to replace the first-generation distribution architecture of its NAVCANtrac ATM system.

"It is a good fit to support current and future software development for the NAVCANtrac distributed architecture," Koslow added.

"This will accelerate the release of enhancements while reducing software development and integration costs," Barnett added.

With NAVCANtrac, traffic from a wide national airspace can be viewed and managed using an advanced graphic display.

Using 4-D flight trajectories, NAVCANtrac offers accurate information on the current and future position of every aircraft through space and time, enhancing safety and flight predictability.

It uses the latest surveillance fusion technology to display a seamless presentation of targets generated from several surveillance sources.

The deployment of RTI Connext DDS will complete the replacement of the middleware software for NAVCANtrac and reduce the volume of application code while providing a base for further technology enhancements.