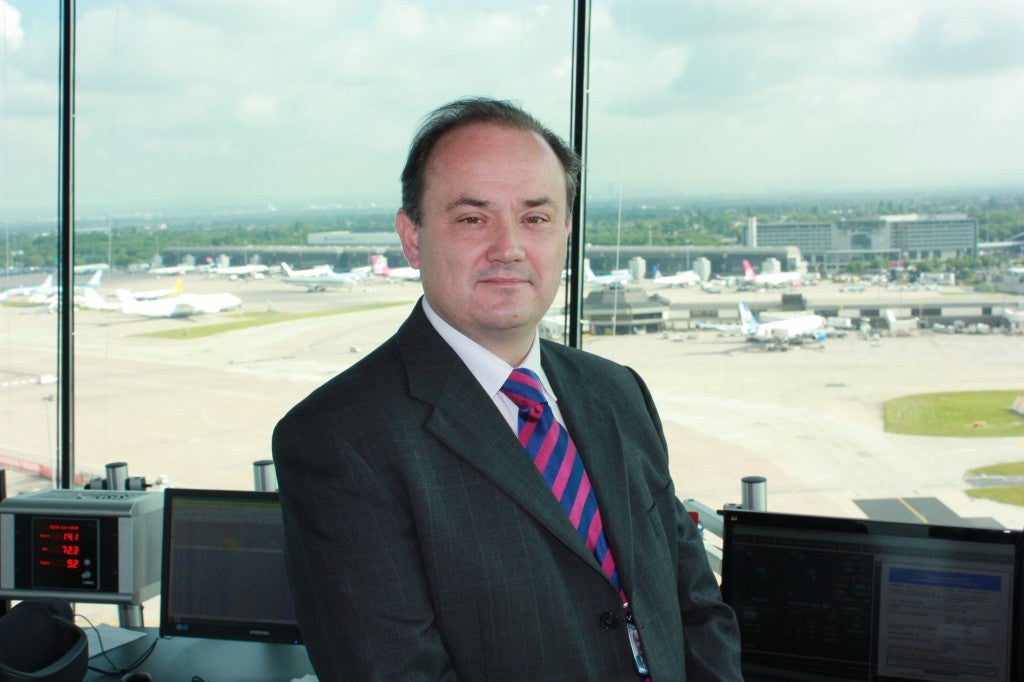 The new tower is 60m high and replaces the old control tower at the airport, and is claimed to be the second tallest control tower in the UK after Heathrow.

The new tower incorporates the latest technologies, including 70 different systems that will support safe and efficient service for the 170,000 aircraft movements.

NATS Manchester general manager Paul Jones said the new tower, with its height and position on the airfield, together with the technology, enables offering improved service for the airport and its passengers.

"The transition to full operations is the culmination of a long project to enhance still further the service we are able to provide to Manchester Airport, the airlines and the thousands of people that fly into and out of this airport every year," Jones said.

Offering 360-degree panoramic views around Greater Manchester and into Cheshire, the tower is claimed to be a much improved structure than the previous one, according to NATS.

NATS has also been tasked with management of the equipment and 24 operations, while Manchester Airport will own and be responsible for building maintenance.

Prior to the transition, NATS staff underwent a three-month training programme to get familiar with operations in the new tower.
Manchester Airport Group (MAG) chief operating officer Andrew Cowan said the new tower offers facilities that suit the current airfield.

"It also follows previous investments made such as the £10m upgrade of the airfield in 2010 so we could prepare for the arrival of the Emirates A380 and the complete refurbishment of Runway One in 2011," Cowan said.