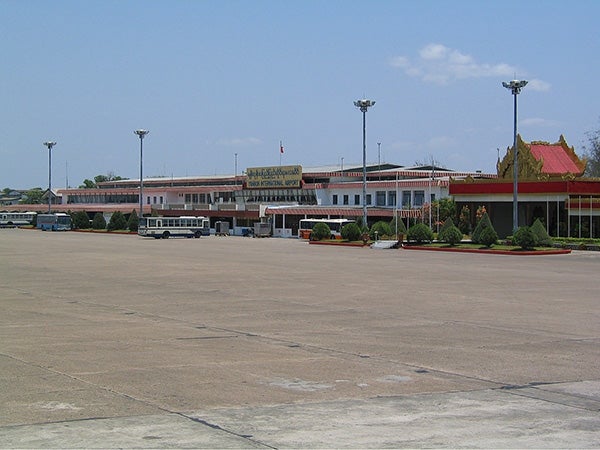 The new airport will be built in Myanmar’s central Bago region on an area spanning 3,924ha, with completion expected in December 2017.

According to the Myanmar Department of Civil Aviation (DCA), seven pre-qualified firms have been selected for tendering the airport project out of 30 firms that expressed an interest.

The new airport will be designed to house large aircraft and cargo planes and serve 12 million passengers per year, with the potential to serve up to 35 million.

Following the pre-qualification bid, the selected firms will submit formal tenders for the project, which are to be implemented through a public-private partnership (PPP), joint venture or build-operate-transfer (BOT) system.

"The new airport will be built in Myanmar’s central Bago region on an area spanning 3,924ha, with completion expected in December 2017."

So far, the DCA has received proposals from Incheon Airport Consortium, Yongram-CAPE-JGC Consortium, Vinci Airport and Taisei, with the winner set to be announced in July 2013.

Myanmar is investing in the airport’s infrastructure to serve the anticipated rise in passenger traffic during the upcoming 27th South East Asian Games hosted by the country during November 2013.

Myanmar is also working on a plan to privatise all domestic airport management businesses in a bid to support the civil aviation industry.