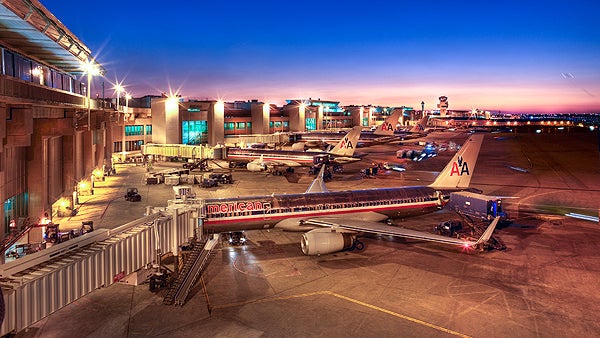 Miami International Airport in the US has signed a seven-year technology deal with SITA to improve the airport’s overall passenger experience by deploying self-service technologies and virtualisation solutions.

The deal, which forms part of the airport’s $6.4bn capital improvement programme, involves deploying the SITA AirportConnect Open passenger processing platform in a virtual environment across the airport.

Miami International Airport Information Systems and Telecommunications director Maurice Jenkins said: "SITA is working with us to continually improve the service we provide to the 88 airlines that use our airport and the nearly 40 million passengers they serve."

As part of the deal, SITA’s advanced technology will run 750 workstations and 60 common-use self-service (CUSS) kiosks.

"Airlines will also enjoy the benefits of improved resiliency of operations and the flexibility of the virtualised AirportConnect Open CUPPS compliant platform," Houghton said.

Miami Airport is also spending on system redundancy to ensure high levels of uptime of its operations.

As part of the deal, both the parties will work to ensure that the airport complies with Payment Card Industry (PCI) standards, in a bid to boost fraud protection.

The deployment of new technologies at SITA will commence in July 2013, while pilots with SITA Lab will explore the technologies during late 2013, before they are rolled out across the airport.