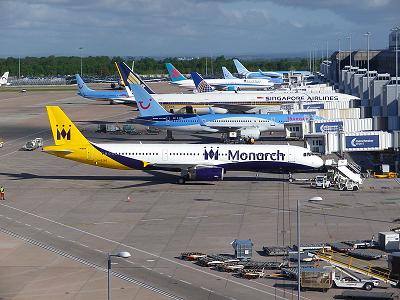 Esri UK, a leading provider of geographic information system (GIS) technology, has announced that Manchester Airports Group (MAG) has decided to extend the use of Esri GIS technology in order to manage assets and its 25-year growth plans.

The system will enable each airport to map and record asset information in a single central database and share it between different departments.

The implementation of the system is ongoing and expected to go live in 2014, benefiting the operation of Manchester, London Stansted, East Midlands and Bournemouth airports, which are all operated by MAG.

MAG Group GIS Advisor Vickie Withnell said that the best way of looking at what the group does across such complex sites and communicating it around the business is on a map.

"As the airports evolve, we need the right tools to determine how to optimise use of our assets and resources."

"By joining up related parts of the business, GIS will play a crucial role in helping shape each airport’s future growth and development," Withnell added.

The Esri GIS technology will blend multiple layers of information on the same map, allowing MAG to visualise assets in several different ways, which in turn helps each airport to manage the increasing diversity of each site and visualise the future requirements.

The availability of detailed site data and catchment area data allows MAG to visually manage the assets at each of its four airports, impacting both development and operational needs, while incorporating GIS further into the details of the customer’s journey.

A set of automated processes will also improve the efficiency and accuracy of data updates.

MAG is the largest UK-owned airport operator, serving 42 million passengers and handling almost half a million tonnes of air freight every year, through its ownership and operation of Manchester, London Stansted, East Midlands and Bournemouth airports.