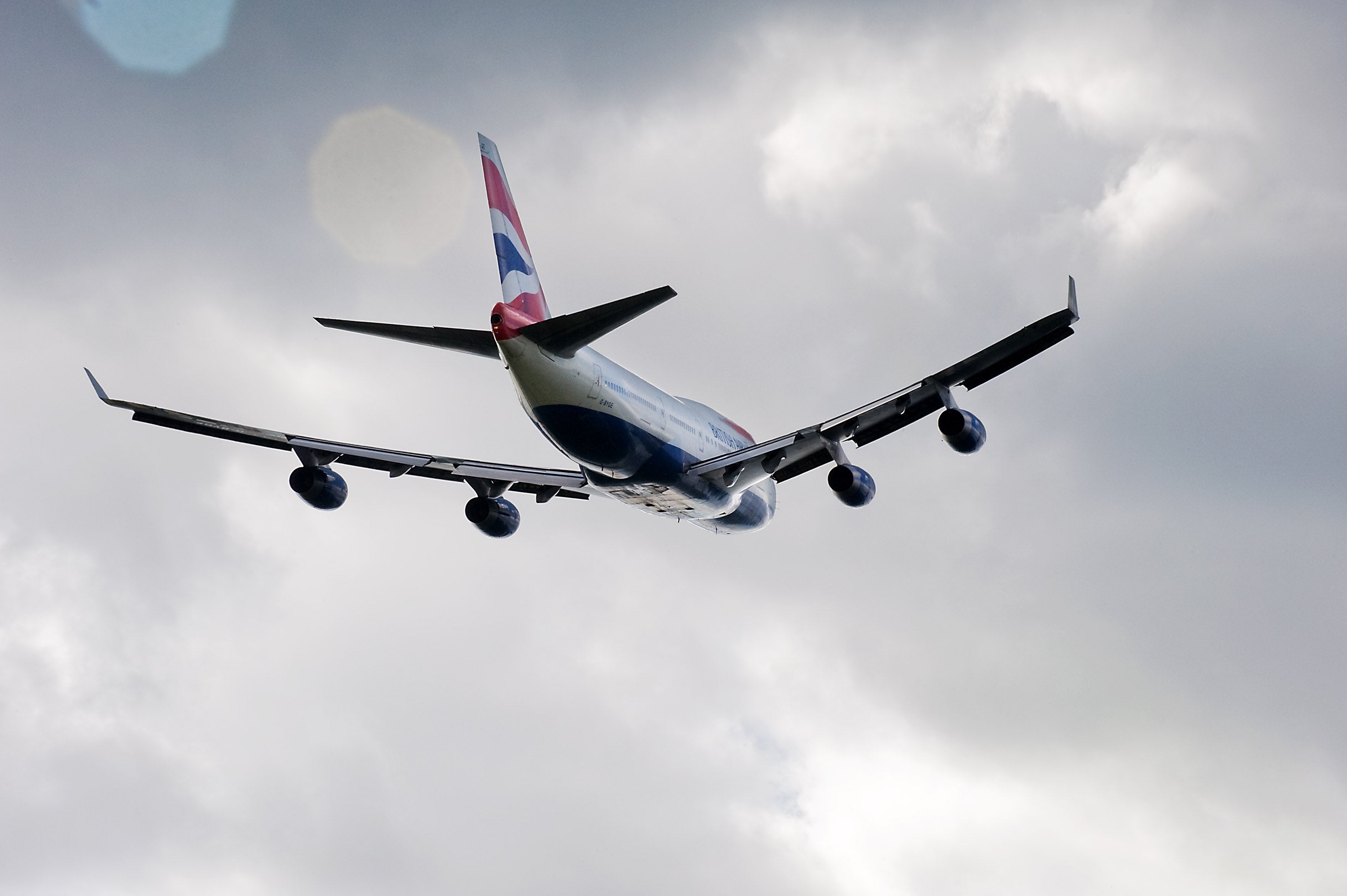 Two European jet traders had been reportedly tracking the Vitol-hired Long Range 1 tanker, the BW Isis, since its departure from Qatar in July and claimed it loaded GTL jet at the Pearl GTL plant in Qatar’s Ras Laffan, which is a joint venture between Shell and Qatar Petroleum.

However, Platts’ vessel tracking tool cFlow reported that the vessel left the Fawley terminal during the early hours of Thursday.
One of the traders said: "If it has gone into Exxon, then you would expect it would be used for aviation fuel."

Fawley is linked to a network of underground oil pipelines that distribute jet fuel to London Heathrow, in addition to London Gatwick and Birmingham airports.

"The GTL-blended jet fuel was delivered to the UK’s Fawley terminal on 13 August."

GTL Jet, which is a blend of 50% gas-to-liquids kerosene and conventional crude oil-derived jet, complies with the latest standard established by the UK Ministry of Defence for Jet A-1 aviation turbine fuel.

According to the marketing subsidiary of Qatar Petroleum, Tasweeq, the GTL jet fuel is produced by blending GTL kerosene manufactured at the Pearl plant with conventional Jet A-1 fuel from the Ras Laffan condensate refinery.

Qatar Airways was the first airlines to fly the GTL powered commercial passenger flight from Doha to London Heathrow in January 2013, while the initial deliveries from Pearl had not started until June.

In April, Tasweeq signed the first semi-term agreement with Vitol for the sale less than one million barrels of GTL jet fuel, which would provide Vitol with 321,200 barrels per month for the June to August 2013 period, Industry sources cited by Platts.

Image: Passengers travelling from Heathrow during summer 2013 could be first to fly on GTL powered aircraft. Photo: courtesy of LHR Airports Limited.