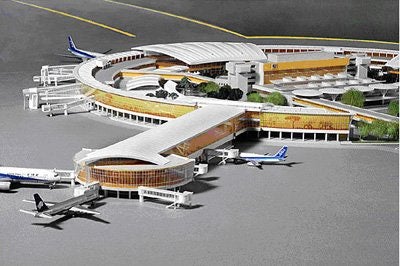 The fire has been contained and no casualties have been reported. However, the cause of fire is yet to be identified.

"The fire has been contained and no casualties have been reported."

"We started pitching tents on the airside for handling departing passengers," Kamau added.

Kenya’s anti-terrorism chief Boniface Mwaniki reported that he does not believe the fire, which occurred on the 15th anniversary of the bombings by al-Qaeda of the US embassies in Nairobi and Dar es Salaam in Tanzania, was linked to terrorism.