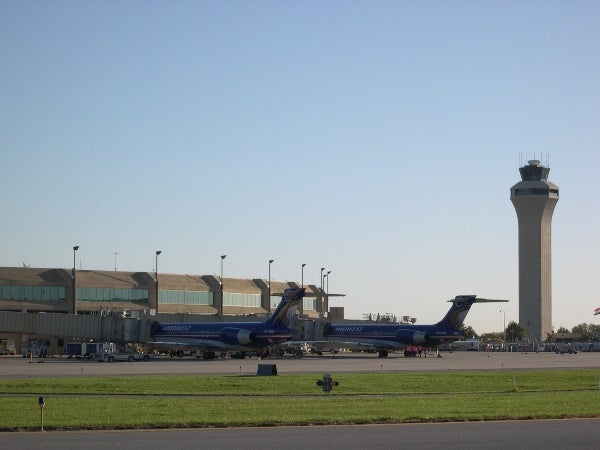 Kansas City International Airport (KCI) in the US has reported an 8.6% decline in passenger traffic in November 2012 to 777,350 passengers, including arrivals and departures, compared to the corresponding month in 2011.

According to the Kansas City Aviation Department, the airport's passenger boardings declined by 8.1% to 389,371 during the period, while the year-to-date boardings reached 4,483,624, a drop of 3.4% compared to the same period in 2011.

"This trend began in summer 2012 and should continue for the next few months," McKenna said.

During November, the airport recorded 181 peak-day scheduled aircraft departures, while service had been offered to 45 nonstop markets.

Air cargo tonnages, comprising both freight and mail at KCI increased 4% in November, while the year-to-date air cargo tonnage rose 3.1% from the same period in the previous year.

KCI handled about 16 million lbs (7.2 million kilogrammes) of air freight during the month, representing a year-over-year rise of 3.4%, while the air mail rose 30.72% compared to November 2011.

The Kansas City Aviation Department is planning to replace the existing three-terminal design at KCI with a new $1.2bn multi-storey building, construction on which is expected to begin in late 2014 with completion expected to take approximately two years.

The new project will be funded through federal grants, fees acquired from airline passengers and carriers, and also through bond sales.