Officials have announced that one of the four runways at the John F Kennedy International Airport in New York will be closed for repairing and resurfacing for the next five months.

The runway is scheduled to be closed at the end of April for the half-a-billion-dollar renovation project.

It is being feared that the closure of a runway could lead to a chain reaction of delays at nearby LaGuardia and Newark airports, especially during bad weather.

The Associated Press quoted an airline industry analyst and consultant based in Port Washington Robert Mann as saying: "It’s probably the most complex air space in the world. When you create limitations in one part of it, it has effects in other parts of it, including other airports. 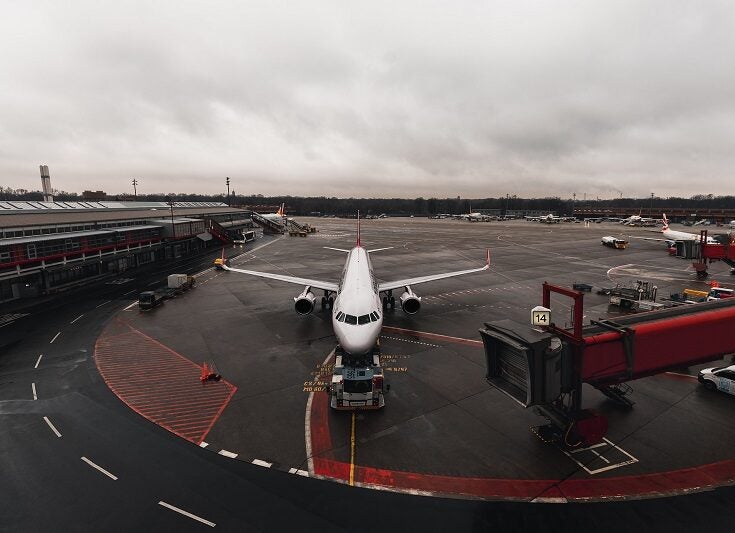 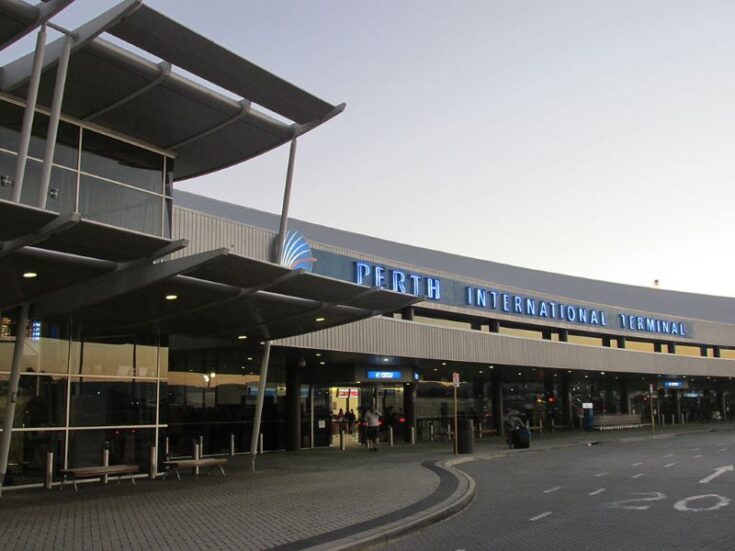 "It is being feared that the closure of a runway could lead to a chain reaction of delays at nearby LaGuardia and Newark airports."

"It may limit the capacity of (each) airport in terms of the number of hourly arrivals and departures that can be handled."

New Jersey On-Line reported that Runway 4L-22R will be closed from 23 April to accommodate the $457m project which was authorised by the Port Authority of New York and New Jersey in 2012.

The runway measures 11,351 feet in length and 150 feet in width. It handles approximately 100,000 take offs and landings every year.

The repairing project would include widening the runway to 200 feet to enable it to receive group VI aircrafts, providing congressionally mandated runway safety areas and relocating the north boundary road.

As cited in the Associated Press, it is being speculated that with the closure of the runway, the Federal Aviation Administration (FAA) might have to land planes on runway 13L. This is an interior runway that runs parallel to Jamaica Bay. However, landing aircrafts on this runway in poor visibility could create logistical issues.