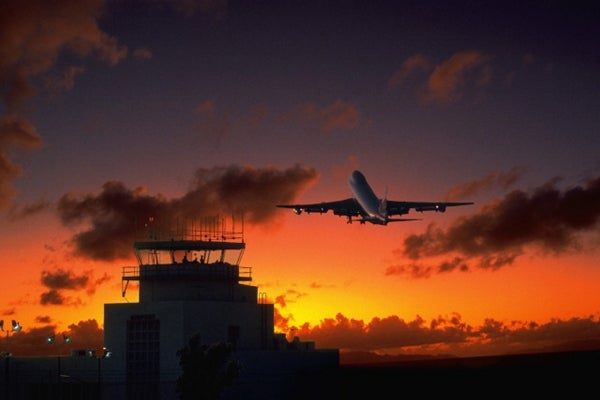 Under the $42m contract, Exelis will be responsible for the operation and maintenance of Aireon’s ADS-B system for 15 years from its initial deployment.

Aireon, which is a joint venture between Iridium Communications and NAV Canada, plans to use hosted payload on Iridium NEXT, Iridium’s second-generation satellite constellation, designed for continuous space-based aircraft control and monitoring.

The Exelis platform will receive ADS-B data from ADS-B receiver payloads on satellites, which would then be assessed as well as processed and sent to global air navigation service providers (ANSPs), including over oceans and remote regions.

"Exelis will be responsible for the operation and maintenance of Aireon’s ADS-B system for 15 years from its initial deployment."

The system would enable ANSPs to use the received data in air traffic control services (ATC) to provide pilots with more efficient flight levels and improve operational efficiency and flight monitoring while trimming down airlines’ fuel costs.

Exelis Information Systems president Pamela Drew said that company’s commercial business model, which delivers ground-based air traffic surveillance as a service to the Federal Aviation Administration, will serve as the foundation for Aireon’s delivery method to ANSPs and airlines worldwide.

"Expanding this model to space-based surveillance is a natural evolution of our core air traffic management business," Drew said.

Upon being fully operational in 2017, the global air traffic monitoring service is expected to improve air traffic operations that would generate billions of dollars in fuel savings for air carriers over the life of the system.

Exelis will be able to provide the ADS-B data to multiple ATC facilities of any global ANSP that purchases surveillance data subscription services from Aireon.