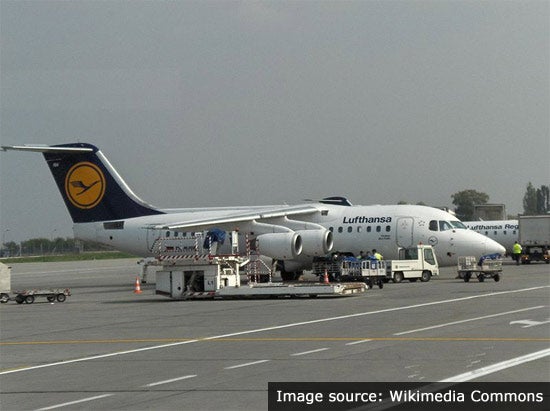 Indra has received a contract from the Romanian air navigation services provider (ANSP) ROMATSA for the deployment its latest air traffic management (ATM) system to streamline aircraft movements across the country's airspace.

Indra's ATM system includes advanced functionality of the iTEC platform, which includes the latest interoperability features, a key element for the development of a future Single European Sky.

The new ATM will also feature a flight plan management system, which the company has developed for EUROCONTROL.

The system also incorporates iTEC Controller Working Position (CWP), which is a control position already deployed in systems used by DFS and NATS and supported by a de-facto standard for the controller working position.

Upon the completion of modernisation, ROMATSA will be able to comply with future European standards and regulations for air traffic control systems, which can define more efficient routes, leading to savings in fuel and environmental efficiency.