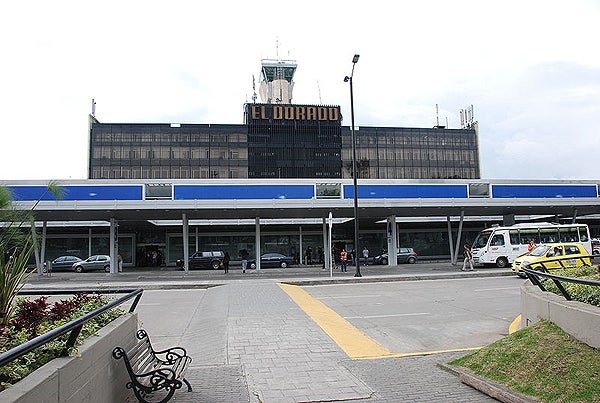 Indra has received a $30m contract from Colombia's Aerocivil, for the acquisition, installation and activation of communications, navigation, surveillance and air traffic management (CNS-ATM) systems for Eldorado International Airport.

The installations of new systems would boost the efficiency of the country's air traffic control management, and offer savings for airlines, while trimming down the environmental impact of air operations and meeting requirements of stringent air navigation safety standards.

As part of the contract, Indra will be responsible for the implementation of ATM systems for the Bogotá control centre to replace the existing tower systems.

"Indra will be responsible for the implementation of ATM systems for the Bogotá control centre to replace the existing tower systems."

The control tower will also house a level 2 automated system that allows monitoring and guiding aircraft movements all through the aerodrome's roadway surface area (A-SMGCS) upon the installation of surface radar, ADS-B stations and a multilateration network.

Indra will equip the Bogotá control centre with 34 controller positions and the technology to prevent conflicts and controlling air traffic flows through automatic arrival and departure management tools.

The new control is expected to be commissioned in August 2014, following the completion of construction work on the new tower and the Colombian aeronautical management centre.

Indra was also responsible for commissioning Bogotá's existing control centre in 2000 and has implemented its ATM system in the Cali and Villavicencio control centres, together with IP communications systems.

Image: Indra will be responsible for the implementation of ATM systems for the Bogotá control centre to replace the existing one and the tower systems for Eldorado airport.