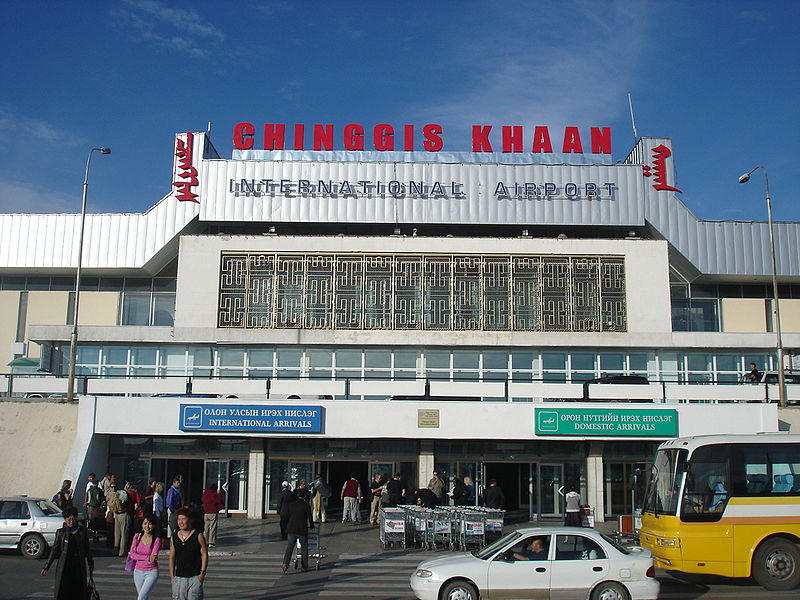 Indra has received a contract from the Mongolian Civil Aviation Authority (MCAA) for the deployment of automatic dependent surveillance-broadcast (ADS-B) systems at several locations to boost the country’s airspace surveillance capacity.

Complementing the already deployed network of Mode S Monopulse secondary surveillance radars (MSSR), the new systems would enhance the visibility of aircraft movements and air security in the country.

Complying with the requirements, inputs and recommendations developed by FAA/RTCA ICAO, Eurocontrol and Eurocae; the system is capable of adapting to meet the future air traffic requirements.

According to MCAA, the installation of ADS-B systems will advance the air traffic fluidity in a zone crossed by the one of the most important routes connecting Europe and Asia.

" The installation of ADS-B systems will advance the air traffic fluidity in a zone crossed by the one of the most important routes connecting Europe and Asia."

Indra’s ADS-B system supports enhanced traffic situational awareness for ATC, flight crews and others, while offering surveillance coverage in non-radar airspace and enhanced capability to see and avoid nearby traffic.

Mode S system could cost less and offer enhanced surveillance performance while it can customised to client’s requirement, Indra claims.

Indra has been assisting MCAA in modernising its air traffic management systems since 2008.