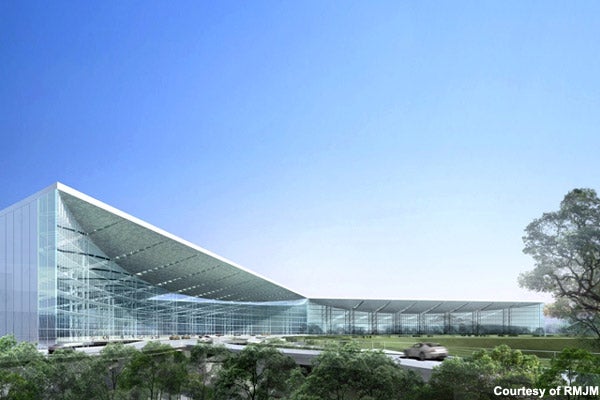 The Indian Government has approved a revised budget of Rs23.25bn ($420.2m) for the expansion and modernisation of Netaji Subhash Chandra Bose | International Airport (NSCBI) in Kolkata.

In June 2008, the Cabinet Committee on Economic Affairs approved Rs19.42bn ($351m), with the budget now revised as per competitive bidding rules and to review the scope of certain works involved in project.

Work on the Integrated Passenger Terminal Building commenced on 29 December 2008 and was completed in August 2012, excluding the Zone-I of the terminal, which is expected to be finished by December 2012.

The ongoing project includes the construction of an integrated terminal building to deliver international and domestic services, and handle 16 million more passengers per year.

"Work on the Integrated Passenger Terminal Building commenced on 29 December 2008 and was completed in August 2012."

The project also involves the extension of the airport's second runway, the addition of six new aerobridges and parking / aprons for wide-bodied aircraft, construction of a large integrated cargo complex, ten aircraft stands for domestic apron and two aircraft stands for cargo apron.

The international terminal, which has a capacity to handle 4 million passengers, is expected to reach full capacity by 2023-24, while the domestic terminal with a capacity of 16 million is set to reach to its capacity in 2015-16.

Image: The revamped airport is expected to handle about 20 million passengers per year over the existing capacity five million.