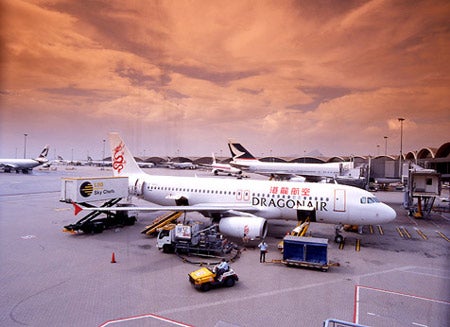 Hong Kong International Airport (HKIA) in China reported a 1.1% rise in its passenger traffic in April 2013 to 4.91 million, compared to 4.85 million served during the corresponding period in 2012.

The airport operator Airport Authority Hong Kong (AAHK) reported that the domestic traffic contributed to the overall rise in traffic during April 2013, which grew by 7% year on year, while passenger traffic to / from South-East Asia and Mainland China exceeded other key regions.

AAHK chief executive officer Stanley Hui Hon-Chung said the airport would commission six new parking stands by June 2013, and another 15 by the end of the year to meet the increasing demand for the medium term.

"Together with the Midfield development project, which includes a new passenger concourse with 20 parking stands, we will put in place a total of 48 new parking stands between now and the end of 2015 in phases," Chung said.

"Other expansion in facilities, for instance, an increase of ten additional air-side shuttle buses, is also being implemented to meet medium-term growth."

During last 12 months, passenger traffic at the airport rose 3.5% to 57.2 million, while cargo traffic and aircraft movements reached 4.05 million tonnes and 356,475 respectively, representing yearly rises of 3.4% and 4.7% repectively.