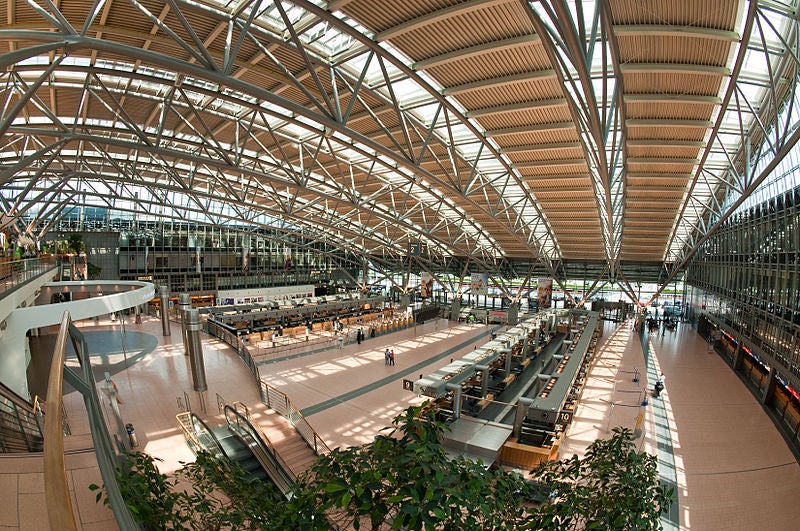 German construction firm Hochtief has agreed to sell its airport business to Canada’s Public Sector Pension Investment Board (PSP Investments) for €1.5bn, as part of its efforts to trim down debt and invest in more profitable units.

Hochtief will get €1.1bn from selling the Hochtief AirPort, while part of the proceeds will go to its business partner Essen, which holds a minority stake in the unit.

"We will use the released funds as planned to reduce debt and to invest in the operating infrastructure business," Verdes said.

"The transaction will further strengthen Hochtief’s financial and competitive position."

The transaction will be done with a retroactive effect as of 1 January 2013 and is expected to be completed by second half of 2013, subject to regulatory approval.

The current sale follows previous unsuccessful attempt to sell its six airports in 2012, when firms such as Vinci and HNA Group offered around €1bn for the unit, with Hochtief lokoing for closer to €1.6bn.

Hochtief executive board member, chief financial officer and labour director Peter Sassenfeld said that the company’s airport unit is passing into the hands of a long-term investor which will continue to support the airports business in a responsible manner.

"We have, thus, also achieved our goal of offering a perspective to the employees," Sassenfeld said.