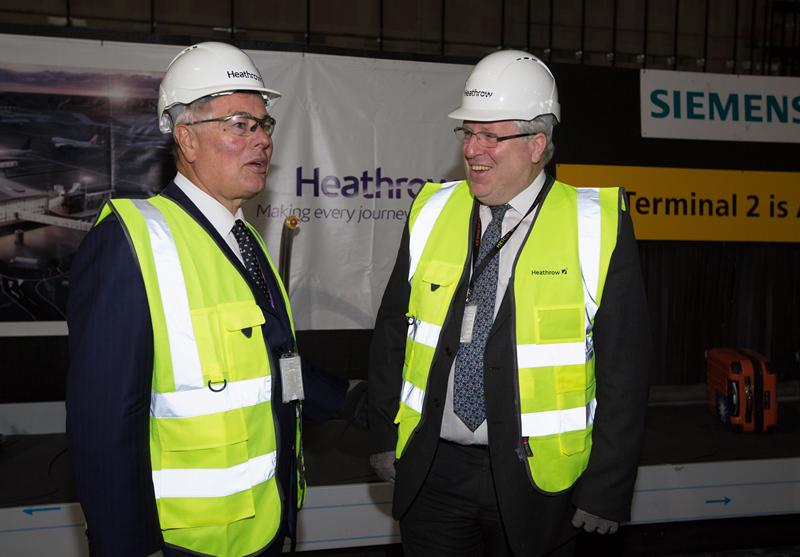 London Heathrow Airport is trialling the baggage handling system for the new Queen’s Terminal, as it gears up to open the facility on 4 June 2014.

Heathrow Airport will carry out 182 trials on the system before commissioning the system for passengers.

The recently delivered system, deployed at the £2.5bn Terminal 2, allows bags to be placed and then delivered to the new carousel in the baggage hall.

After fully operational, the new system will be capable of handling 4,800 bags per hour from 3,000 passengers at 60 new fast bag drops and 56 check-in desks.

"I was impressed to see the huge amount of work being done to make sure Terminal 2 is thoroughly prepared to welcome its first travellers next year," McLoughlin said.

Heathrow is also testing all aspects of the new Queen’s Terminal, such as check-in, air bridges, several processes and systems and ultimately end-to-end passenger trials.

Heathrow chairman Sir Nigel Rudd said that the Terminal 2 was the next stage in Heathrow’s transformation and a significant investment in businesses and jobs across the UK.

"The terminal will open in phases, with the 26 airlines moving in over a period of six months."

"It will continue the big improvements in passenger satisfaction we’ve seen over the last decade, thanks to £11bn of investment," Rudd said.

"The terminal will open in phases, with the 26 airlines moving in over a period of six months.

"Just 10% of flights will operate for the first three weeks of June before gradually building up to full operations."