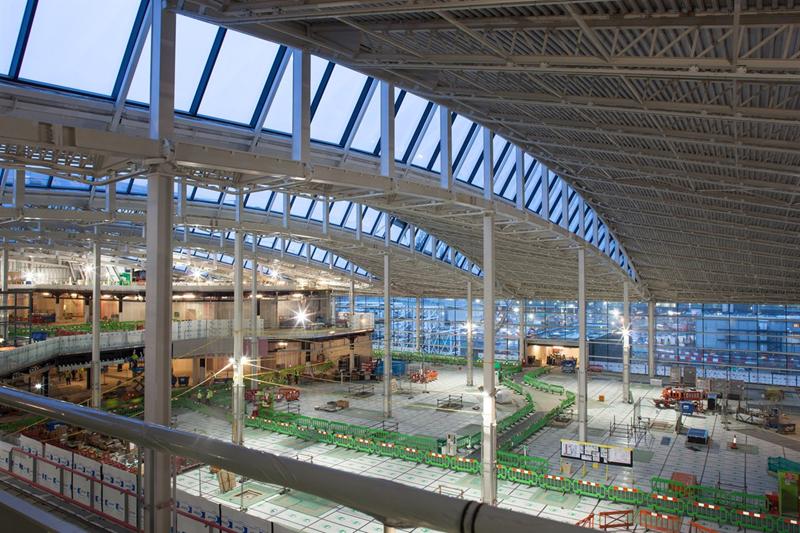 London Heathrow airport reported a 4.6% rise in its passenger traffic in June 2013 compared to the same month in 2012, registering 6.5 million passengers, which was mainly driven by a rise in Chinese and European traffic, as well as an additional working day.

Adjusting all the arrears, including the French ATC dispute disrupting operations on the 11 and 12 June, Heathrow’s traffic rose 3.6%.

Heathrow’s overall European traffic rose 6.6%, which was mainly boosted by strong growth on routes to Italy with an 18.7% rise, Norway with a 21.5% increase, France registered 13.7% growth and the traffic to the Netherlands rose 11.7%.

Passengers on routes to East Asia and South America also rose 11.6% and 12.9% respectively, while the to-and-fro traffic from the BRIC countries grew 8.7%, with China and India reporting material growth of 24.6% and 8.7% respectively.

"Adjusting all the arrears, including the French ATC dispute disrupting operations on the 11 and 12 June, Heathrow’s traffic rose 3.6%."

However, Heathrow’s cargo volumes dropped by 4.2% during June 2013, reflecting a slide in air freight transport globally.

Passenger traffic at Heathrow during the first half of 2013 reached more than 34 million, reporting a 2.4% rise compared to June 2012.

"We want to continue to invest in improving the passenger experience, but the CAA’s initial price cap proposals put that in doubt," Matthews said.

"International shareholders will only invest if the return is fair and competitive with other opportunities around the world."