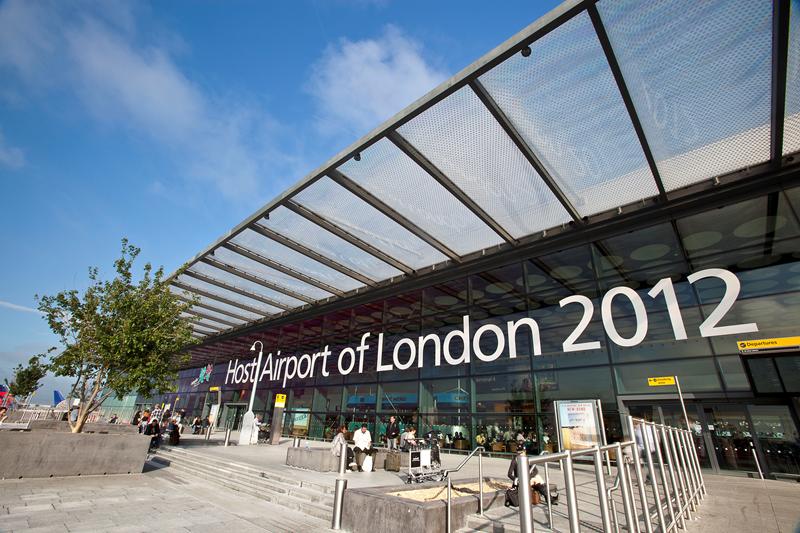 BAA Olympic and Paralympic planning head Nick Cole said that the airport is deploying thousands of extra staff and volunteers to handle the huge traffic.

"The airport has some major challenges ahead, including unprecedented numbers of departing Olympic passengers and bags on 13 August and Paralympic arrivals and departures in August and September," Cole said.

"The 24 July is expected to be busiest day for arriving athletes, during which about 1,262 athletes and coaches are expected."

Heathrow airport has appointed extra staff in addition to the 500 Heathrow and Locog [London Organising Committee of the Olympic and Paralympic Games] volunteers, who between them can speak more than 20 languages, to assist athletes from more than 50 countries.

The 24 July is expected to be busiest day for arriving athletes, during which about 1,262 athletes and coaches are expected.

The airport has commissioned London 2012 accreditation desks in each terminal, which will allow athletes to collect accreditation for the Olympic Village following their arrival.

Heathrow airport has also added Border Force officers at immigration desks to handle peak arrivals during the period; border waiting times are intended to be no longer than the targets set by the Home Office.

Additional staff at the airport's baggage hall will deliver Olympic teams their baggage and equipment, which include large pieces of sporting equipment such as canoes, pole vaults, bikes and javelins, as well as nearly 1,000 guns and associated ammunition.

Image: Around 1,200 Olympic athletes and coaches are expected to arrive at London Heathrow on 24 July. Photo: courtesy of BAA Airports Limited.