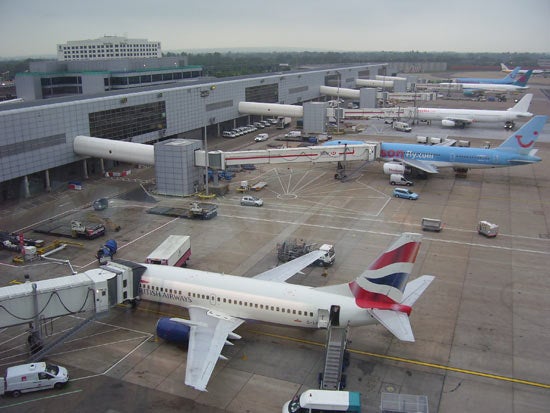 Sir Terry Farrell will advise the airport on its proposals for the ‘constellation of three London airports’ Heathrow, Gatwick and Stansted, with each airport having two runways.

Gatwick is planning to expand its runway capacity by adding a second runway after 2019, following the expiry of a legal agreement with local residents to keep the airport a single-runway hub.

London Gatwick chief executive Stewart Wingate said that Sir Terry has experience and an insight into the aviation debate and issues that the Airports Commission will have to consider.

"Having designed major transport infrastructure around the world, including the hub airport in South Korea, he will bring to the airport a track record of delivering major transport projects whilst ensuring London and the UK gets the right solution," Wingate said.

Farrells will offer expert advice to Gatwick on its plan for a second runway and the airport believes that the constellation of three major London airports would be the best solution for the capital and the rest of the UK.

"Sir Terry has experience and an insight into the aviation debate and issues that the Airports Commission will have to consider."

"The constellation approach of keeping Heathrow open, whilst building an additional runway at Gatwick and then in time at Stansted transforms the debate away from the over-engineered and unnecessary idea of a mega hub at Heathrow or to the east of London," Farrell said.

According to the Gatwick airport, the affordable, deliverable and sustainable runway expansion at the airport will offer passengers, communities, airlines and businesses the required assurance.

"The world city of London, with the largest aviation market in the world, is the hub and its airport infrastructure needs to evolve and grow around the city," he added.

"The concept of building a single mega-hub airport is at significant odds with what London needs. There is a reason a city the size of London doesn’t have one mega-railway station but has major stations at Victoria, Waterloo, Kings Cross St. Pancras and Euston – the same principle applies to airports."