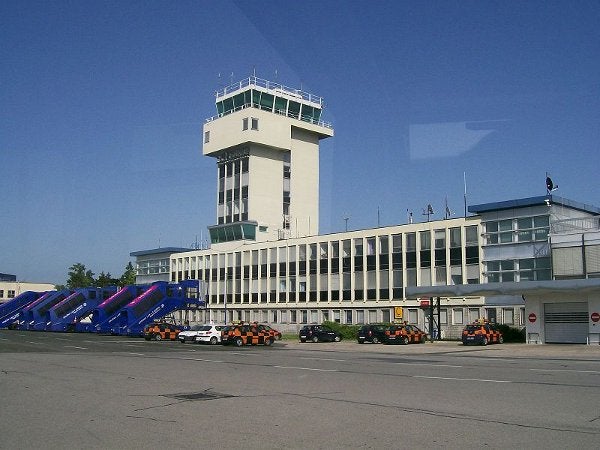 Under the deal, ZAIC will pay €87m in concession fees over 30 years to run the airport and to build and manage a new passenger terminal.

Croatian Deputy Prime Minister, Radimir Cacic, told the press that the new terminal will help boost tourism and provide a chance for Croatia to become a regional hub in the Balkans.

Cacic said: "Construction work will start by the end of the year."

As part of the deal, ZAIC will also have the right to operate the existing airport terminal until a new terminal is built in 2015.

In the first phase, the consortium is expected to invest €190m to build a terminal and runway and will invest further €29m after the passenger traffic at the airport crosses 5 million, compared with 2.1 million it recorded in 2010.

Construction on the project will start after the plans are finalised and building permits are secured, while the project is scheduled for completion by 2015 with the concessionaire investing about €230m in total.

The investment is expected to boost infrastructure in the capital of the country, as the country looks to increase tourism and business traffic after its planned EU induction in 2013.

Image: ZAIC will invest €190m to build a terminal and runway at the Zagreb Airport. Photo: Suradnik13