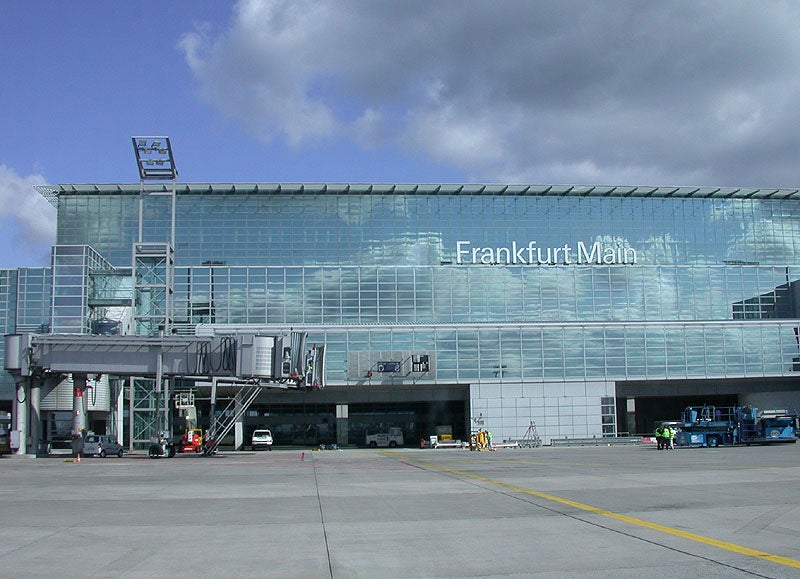 Frankfurt Airport (FRA) in Germany has reported a 1.4% rise in passenger traffic to 5.1 million, compared to figures from 2012.

Fraport, the airport operator, revealed that Frankfurt Airport reached the passenger record in May despite fewer flights, due to three additional long weekends during the month.

The impact of the holiday was negated by the private travel sector, as passengers flew east for the Euro 2012 in Poland and the Ukraine, Fraport said.

The operator reported that airfreight at Frankfurt Airport dropped by 10.6% to 168,208t during the period.

Due to the decrease in the number of heavy freight aircrafts, the airport's maximum takeoff weights (MTOWs) also reported a 0.7% decline to around 2.6 million tonnes.

Fraport's five majority-owned airports have reported 0.4% rises in passenger traffic to almost nine million during May, when compared with the same period in 2011.

Antalya Airport (AYT) on the Turkish Riviera handled 2.6 million passengers in May 2012, reporting a 4.7% decline when compared with the May 2011 traffic.

Burgas Airport (BOJ), located on the Black Sea coast in Bulgaria, reported a 7.3% decline in passenger traffic to 87,163 passengers in May 2012.