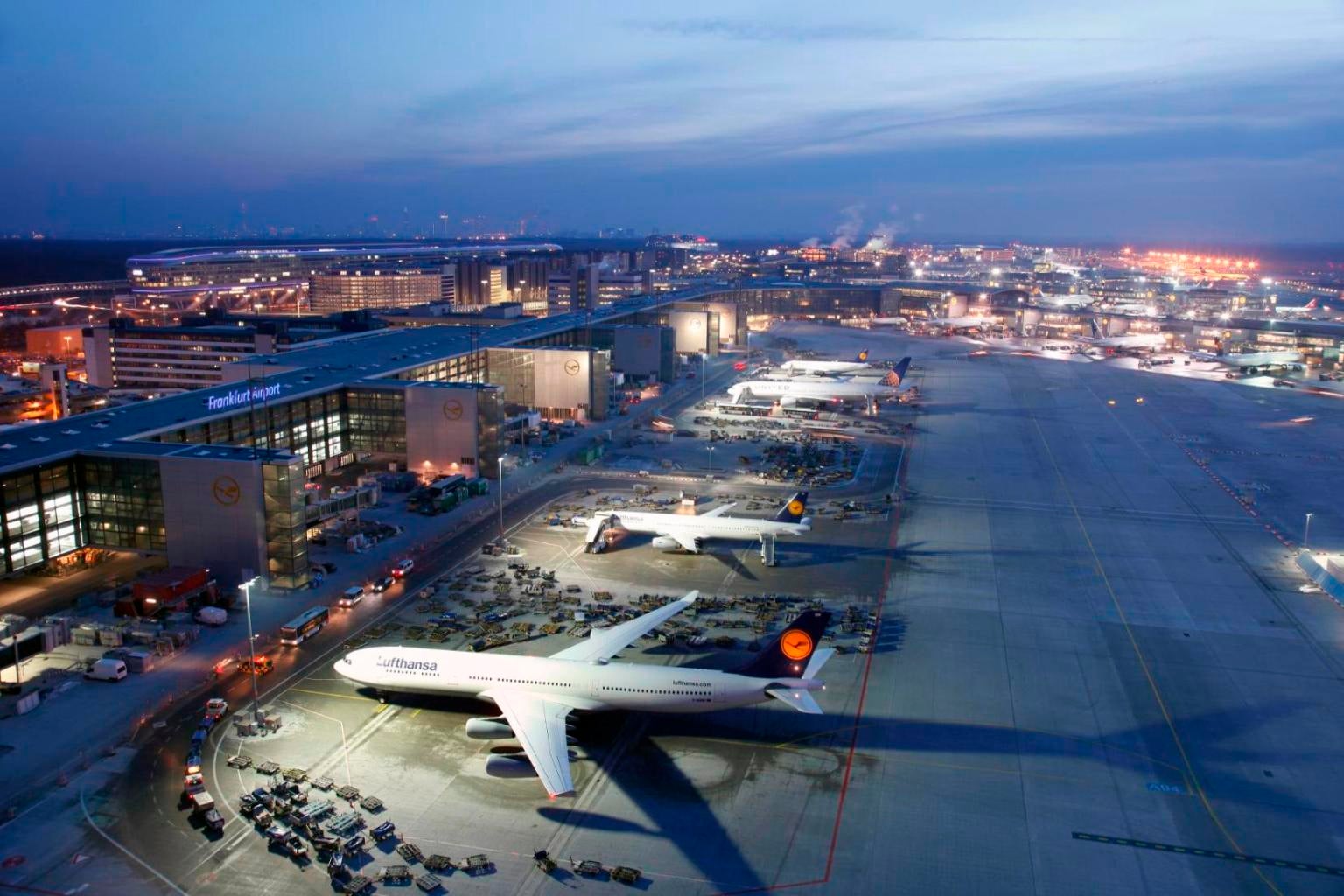 Frankfurt Airport (FRA) in Germany has opened the €700m Pier A-Plus complex, one of two terminals that are expected to raise the airport’s capacity by six million passengers per year.

Located at the western end of Terminal 1, the new 800m dedicated facility for Deutsche Lufthansa and its Star Alliance partners is expected to commence operations from 10 October 2012.

Fraport executive board chairman Dr Stefan Schulte said that the new Pier A-Plus represents a quantum leap in Fraport’s strategy to secure the competitiveness and future capabilities of Frankfurt Airport.

"This extra capacity will allow us to meet traffic growth expected in the coming years and to strengthen our role as one of the world’s leading aviation hubs," Schulte added.

"Easier transferring between short-haul and long-haul flights will result in enhanced comfort of our customers."

According to the airport, the new Pier offers seven docking positions for long-haul aircraft, four for double-decker jets including A380s and is served by three passenger bridges, and three more positions with two passenger bridges for serving aircraft including B747-8 and Airbus 340.

"The new 800m dedicated facility for Deutsche Lufthansa and its Star Alliance partners is expected to commence operations from 10 October 2012."

The Pier A-Plus with 185,000m² of total functional floor space will be the airport’s major above-ground construction project since the opening of Terminal 2 in 1994.

Features of the new Pier A-Plus include five Lufthansa lounges that expand Lufthansa’s total lounge space at FRA by about 50% to 14,000m².

Construction on the project had begun in December 2008, with the airport opened the first part of the pier in June 2012.