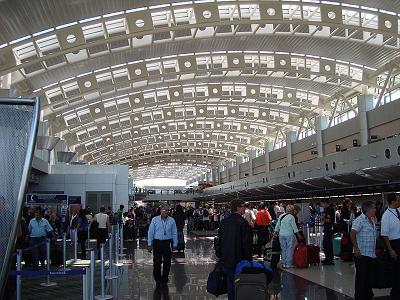 FCC, a global infrastructure and environmental services group, has been awarded a contract to refurbish Juan Santamaria International Airport in Alajuela, Costa Rica, for €25m.

The project, which spans an area of 21,894m², involves the construction a hangar or a main building; a number of ancillary buildings for workshops; a building for general use; a building for storing flammable liquids and materials; and a car park with 150 spaces.

The hangar will be established 150m away from the runway and will be capable of accommodating six aircraft, when Boeing 757-300 is taken as a reference aircraft.

The design of the building will maximise operability and adaptability across the distribution of space, through a compact solution that occupies little ground.

The appearance of the facades and the roof will be similar to that of the hangar, and the project will focus on the collection and disposal of rain.

The project is expected to be completed within a period of 18 months.

The project is part of the National Transport Plan prepared by the Ministry of Public Works, under which, the Costa Rican government plans to invest €36.5bn in road, rail, airport and aircraft, with most of the contracts to be awarded through tenders.

FCC, based in Madrid, Spain, is a construction company with core business in civil infrastructure and environmental services.

Juan Santamaria International Airport, which is located 18km from San José, is the country’s largest airport handling about five million passengers per year.

Its facilities cater to the airlines flying to North and South America and their European connections.