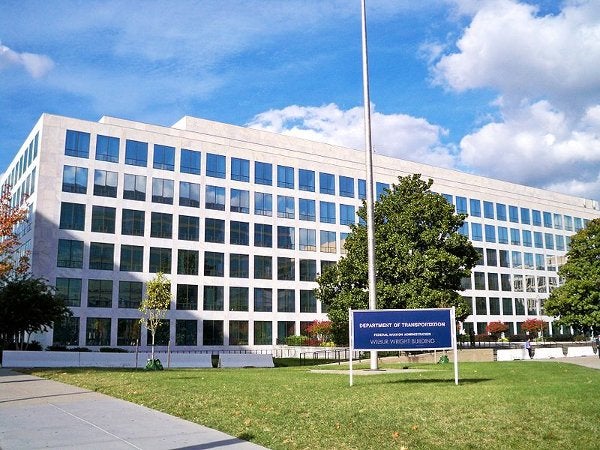 The US Federal Aviation Administration (FAA) will impose tougher civil penalties against individuals who point laser devices at aircrafts, which may cause temporary blindness to pilots, forcing them to take elusive action.

US Transportation secretary Ray LaHood said pointing lasers is dangerous for both pilots and passengers, and the agency will not tolerate it.

"We will pursue the toughest penalties against anyone caught putting the safety of the flying public at risk," LaHood said.

The FAA reported that the number of laser incidents across the country has increased from 2,836 registered in 2010 to 3,592 in 2011, since the creation of a formal reporting system by the administration in 2005 to collect data from pilots.

The agency is supporting the US Department of Justice in punishing individuals who deliberately point laser devices into an aircraft's cockpit.

FAA administrator Michael Huerta said: "We will continue to fine people who do this and we applaud our colleagues at the Justice Department who have aggressively prosecuted laser incidents under a new law that makes this a specific federal crime."

The agency has ordered enforcement action against 28 individuals who have aimed a laser device at an aircraft since June 2011, as well as opening investigations in dozens of additional cases.

Investigators and attorneys of the FAA have been asked by the aviation administration to pursue the strictest possible sanctions for intentional violations.

The agency will impose a maximum penalty of $11,000 for one laser strike and about $30,800, which is the highest penalty to date, against individuals for multiple laser incidents.

The FAA has also directed its investigators and attorneys not to handle the laser violations through warning notices or counselling.

According to FAA, inadvertent violations by an individual will call for moderately high civil penalties, whereas maximum penalties will be imposed for deliberate violations.

Pilots or mechanics who are involved in laser violations will have to face similar civil penalties and revocation of their FAA certificates.

The rise in annual laser reports is due to a number of factors, which include the availability of cheap laser devices on the Internet, increased power levels that facilitate lasers to reach aircraft at higher altitudes and the introduction of green and blue lasers.