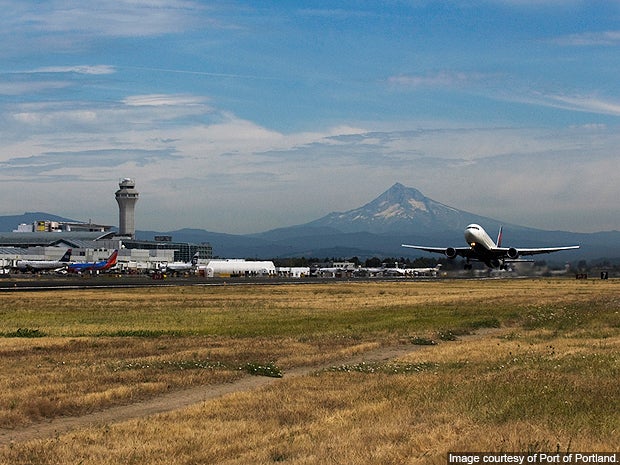 The US Department of Transportation’s Federal Aviation Administration (FAA) is planning to start NextGen technology supported flights at Portland International Airport (PDX) in Oregon from 2013.

US transportation secretary Ray LaHood said that these new procedures in Portland are the building blocks of NextGen.

FAA acting administrator Michael Huerta said that these procedures will continue to improve operational safety and efficiency at Portland International Airport, while improving air quality around the region.

RNAV procedures are also aimed at maximising the efficiency of the ATC system and will allow aircraft to fly more accurate and predictable routes, allowing efficient use of airspace, while reducing pilot-controller communications.

The design phase of new RNAV approaches, which were aimed at connecting future arrival routes from the north, east and south, involved FAA along with the PDX Citizens Noise Advisory Committee, the Port of Portland and airlines.

Image: Aircraft equipped with RNAV will begin flying on the newly designed arrival routes to Portland International Airport in 2013.