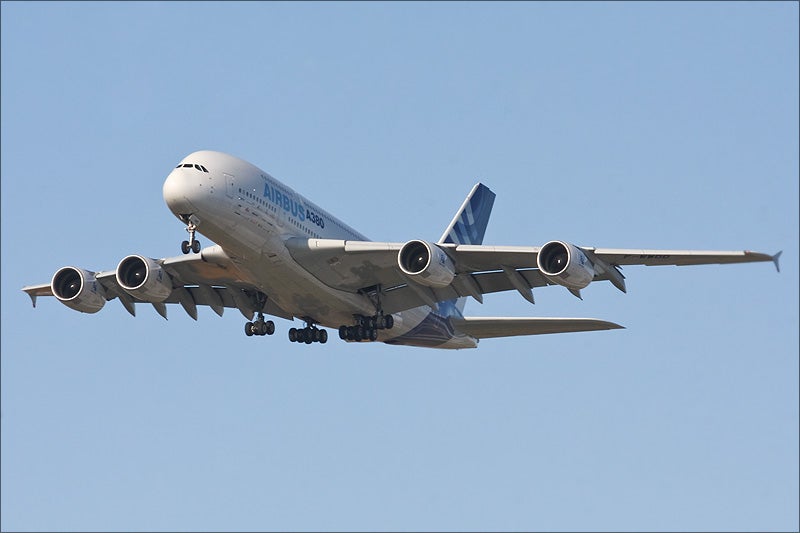 Overall passenger traffic among European airports increased 1.8% during the first half of 2013 over the same period in 2012, according to a report by the European airport trade body, ACI EUROPE.

Much of this positive performance is attributable to the soaring traffic reported in non-EU airports, led by Turkey, Russia, Iceland and Norway.

With a 9.8% rise, non-EU airports have reportedly offset the slump in passenger traffic witnessed by the airports within the union, which was down by 0.2% when compared to the first six months of 2012.

ACI EUROPE director general Olivier Jankovec said that the figures are pointing to a rather weak and gradual recovery for EU airports overall in the backdrop of record unemployment, low consumer spending and stringent austerity measures.

"In that context, plans from France to further increase its aviation tax and from the Walloon authorities in Belgium to impose a new tax on departing passengers, are the last things we need," Jankovec said.

"Much of this positive performance is attributable to the soaring traffic reported in non-EU airports, led by Turkey, Russia, Iceland and Norway."

Based on the passenger inflow in networks carriers, low-cost carriers, charter and others at the European airports, ACI EUROPE has formed four groups for its study, with the top one being the group of airports welcoming more than 25 million passengers, followed by 10-25 million, 5-10 million, and less than 5 million passengers per year.

Passenger traffic has gone up by 2.1% in both the top two groups and rose by 1.4% in Group 3 during the first half of the current year over H1 2012, while the last group saw a marginal decline of 0.3%.

"Behind a rather contrasted performance for the first half of the year, passenger traffic is finally improving for EU airports. In June – for the second month – EU passenger traffic returned to growth at +1.8%," Jankovec added.

"This is consistent with the fact that economic sentiment across the Eurozone is generally improving. However, we need to be very cautious. Airlines are still not adding much capacity to the market and freight traffic remains in recession."

Image: Soaring traffic in non-EU airports helped the overall performance of Europe in the first half of 2013: Photo: Courtesy of Mika Stetsovski.