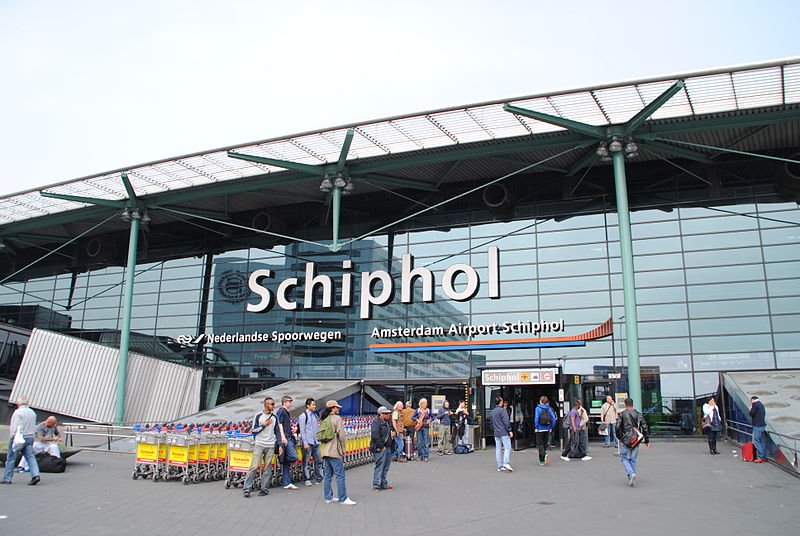 European airports reported a slight rise of 1.1% in passenger traffic during July 2012, according to the latest ACI Europe report.

However, freight traffic and aircraft movements at European airports registered respective declines of 3.2% and 0.8% during the period.

European airports with passenger handling capacity of over 25 million per year (group 1), including Istanbul IST, Moscow DME, Barcelona, Frankfurt and Amsterdam, collectively reported a 0.8% rise in passenger traffic during July 2012 over same period in 2011.

Airports with a passenger handling capacity of ten to 25 million (group 2), including Moscow SVO, Nice, Berlin TXL, Oslo and Düsseldorf, reported a 1.1% increase during the period.

Passenger traffic at airports that can handle between five million and ten million passengers per year (group 3), including Bucharest OTP, Charleroi, Marseille, Toulouse and Girona, reported a collective rise of 2.2% in July, when compared with 2011.

European airports serving passenger traffic of less than 5 million each year (group 4), such as Arad, Zadar, Sandefjord, Chambery and Vilnius, reported a traffic rise of 0.6% in July 2012, up from 2011.

According to the report, European airports across the four traffic groups reported respective rises in year-to-date traffic to 2.5%, 2.5%, 2.3% and 1.6% when compared to the same period last year.

Image: Amsterdam Airport Schiphol reported the least rise in passenger traffic of 1.3% among the group 1 airports during July 2012. Photo: courtesy of Cjh1452000.