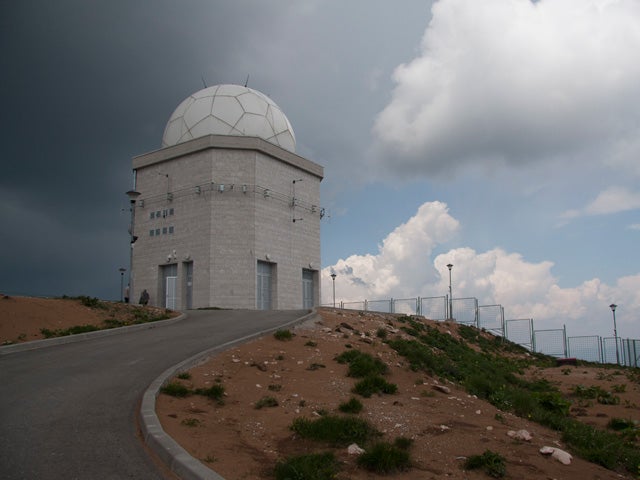 The Directorate of Civil Aviation of Bosnia and Herzegovina (BHDCA) has completed the implementation of its air traffic management (ATM) strategy with the support of Eurocontrol.

BHDCA has confirmed the implementation to the Eurocontrol, saying that all the objectives of the original agreement signed between two sides in 2006 have been met.

The ATM strategy was adopted in 2005 by the Council of Ministers of Bosnia and Herzegovina, which targeted the service provision from the regulatory role of the country’s ATM organisations.

Separation of ATM-related functions was implemented by legislating two laws including a Law on the ANS Agency of BH and the Aviation Law of BH, which complied with SES I regulations.

The strategy involved developing a single, national, air navigation provider (ANSP) and enables the country to take part in the Central Europe Air Traffic Services (CEATS) project on equal terms along with other participating countries.

"BHDCA has confirmed the implementation to the Eurocontrol, saying that all the objectives of the original agreement signed between two sides in 2006 have been met."

Before the adoption of the ATM strategy, five ANSPs were providing the service within the Sarajevo FIR including two local, two from neighbouring states and one military.

The strategy was implemented via three guidelines including institutional transformation, CNS/ATM system development and the development of human resources, which resulted in the establishment of a new ANSP, BHANSA, and a reorganised watchdog, with BHDCA integrated in it.

Eurocontrol also supported BHDCA in technical/operational and airspace phases, including the implementation of an ATM system, communication equipment and monopulse secondary surveillance radar (MSSR), as part of the CNS/ATM project.

The European organisation for air navigation safety also implemented two real-time simulations to execute its airspace phase of the project, in collaboration with two ANSPs from the neighbouring states.

EUROCONTROL, as a Network Manager, will also play a vital role in ATM issues in Bosnia and Herzegovina, mainly during the transition of BHATM into the operational phase.