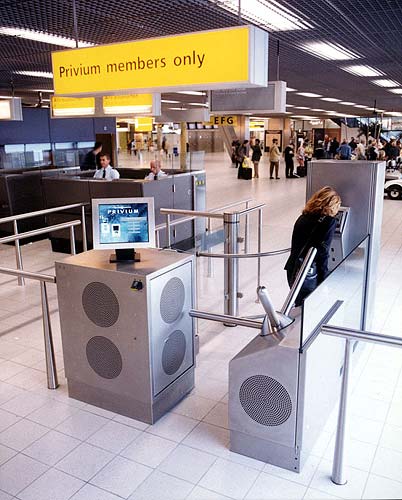 The European Investment Bank (EIB) has agreed to lend €200m to Schiphol Group, the owner of Amsterdam Schiphol Airport in the Netherlands, to finance a major transformation of the airport.

The proposed transformation at Amsterdam Schiphol Airport will enhance passenger experience with construction of a central security screening facility, eliminating the need for individual security checks at each gate across the terminal.

Schiphol Group chief financial officer Els de Groot said that the company welcomes the EIB’s continued support for its airport investments, following successful funding by the EIB in the last decade for other important Schiphol projects, including the fifth runway and the 70 million bags (MB) baggage system programme.

"To remain Europe’s preferred airport, we will invest an additional €500m in the coming years," Groot added.

An important part of the proposed investment comprises the creation of a central security facility for the terminal, which will allow the replacement of gate security checks for flights to non-Schengen destinations by five central security filters.

This will result in the enhancement of passenger comfort and efficiency of the passenger handling process for both the airport and airlines.

"The EIB is pleased to support the airport’s long-term investment programme essential for compliance with future international security standards, improving the experience and comfort of passengers, enhancing airport efficiency, and improving punctuality. "This transformation will create hundreds of construction jobs and help make travelling through Schiphol easier." Ballekom noted.

Supported by the 20-year EIB loan, the Schiphol airport capital investment programme will help redevelop the terminal building in order to improve passenger facilities and allow connecting passengers to be checked more efficiently, while significantly improving the punctuality of flights.

Project preparation commenced in 2012, with building works expected to be completed by mid-2015.

Image: The proposed transformation at Schiphol Airport will enhance passenger experience with construction of a central security screening facility.